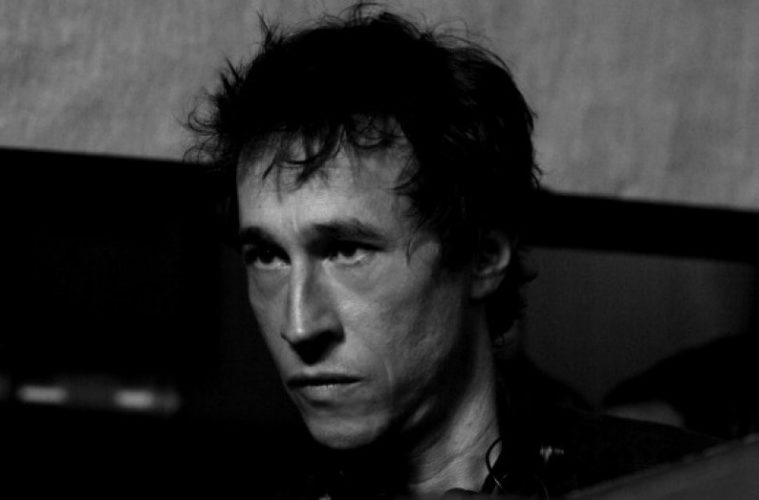 Unless his movie bears striking similarities to real-life atrocities, Bertrand Bonello is hardly a point of focus for international press. Thus word of the French writer-director’s Nocturama follow-up comes shortly before production is expected to commence: he, per Arte, has been preparing Zombi Child, which the supplied synopsis lays out (minus some possible translation snafus) like so:

“On the border of ethnology and fantasy, Bertrand Bonello recounts the destiny of the Haitian Clairvius Narcisse, victim of a voodoo spell that turned him into a zombie. Mixing stories and epochs between Haiti in 1962 and Paris today, between Narcisse, a 15-year-old Haitian girl and her aunt, a voodoo priestess, Bonello places the Haitian zombie, the origins of the cinematographic genre, in its history and dimension.”

And none of which sounds so outside Bonello’s boundaries. Those only familiar with his past three films may seem him as a stately European filmmaker who only possesses certain predilections towards violence — an idea belied by the emotional and physical extremity of almost everything that’s come before it, to say nothing of much slithering through House of Tolerance, Saint Laurent, Nocturama, and his supernatural-ish short Sarah Winchester, Ghost Opera. If all have been handled with aplomb, even glee, a self-reflexive, time-hopping venture into the genre portends an all-timer for the zombie picture.

We’d be remiss not to include notice of a new film from Lav Diaz, who’s resurrecting a 20-year-old screenplay loosely described as a political thriller. Says he: “I felt an urgency, and objectively, with the distance of time, it seems to me that there is a kind of premonition, immediacy, since my film provides for the rise of a new despot Filipino.” Filming is set to begin this month and end the next, a short schedule that, in his hands, may very well turn out a six-hour film.