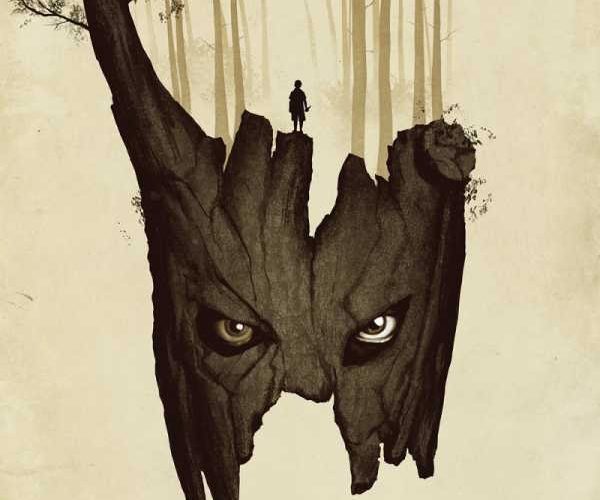 The mystery that unravels in Cub can leave one feeling a bit unsatisfied, but the journey to that point has genuinely interesting moments that make the experience worth the time if you’re looking for a well-acted, kids-in-peril horror flick. Set in Belgium, the film follows 12-year-old Sam (Maurice Luijten) who has heard of a mystical beast prowling the woods. When his scout troop goes on a camping trip, the rumors turn into much more than just words. While it treads down well-worn turf, there’s a certain charm mixed in with some shocking moments. First-time director Jonas Govaerts makes clever use of the outdoor setting, providing booby traps and some entertaining kills, but the relationships he so carefully builds don’t quite pay off and while the film ends with a flourish, it’s a bit mystifying as well.

Sam isn’t the most popular kid in his scout troop. Bullies run rampant under adult scout leader Peter (Stef Aerts), but fellow scout leader Chris (Titus De Voodgt) attempts to constantly keep the peace. When the group sets off with Jasmign (Evelien Bosmans), a pretty woman who is the constant target of Peter’s flirtations, she is announced in the eye-rolling role of camp cook. Things go awry from the start when they arrive at their reserved camp ground that is occupied by twin bullies joy-riding in a much-too-small go cart. So they settle for a new forest clearing further into the woods, and by now you know that further into the woods is the exact opposite of where you want to be. Surprisingly early in the film Sam meets the mysterious Kai, a werewolf boy who is said to be haunting the woods. He is hiding in the forest and very quickly makes his presence felt but unseen. When things go missing the campers think they are pranks being pulled and start to suspect Sam, who has some issues in his past only spoken of by the counselors under their breath. He’s constantly bullied by the bigger kids and when he starts to speak up about seeing Kai they take it as him having nightmares from all the stories that the counselors have been telling late at night. But that’s when things start to ramp up.

The film could feel a bit dry in lesser hands but there is a smart amount of humor injected into the thrills and downtime that you are eased into believing that things might not go too bad for the kids and their caretakers. But by the third act everything goes off the rails and this transition isn’t handled particularly well. The momentum still carries through but themes, storylines, and more are dropped in favor of heightening the tension and terror, even to the detriment of the established humor. Building a mystery into the backbone of one’s story is fairly easy; following through with a worthy finale is significantly more difficult. Cub doesn’t quite clear that particular hurdle, but it’s still a film that shows off a new talent in the horror genre with some clever twists.