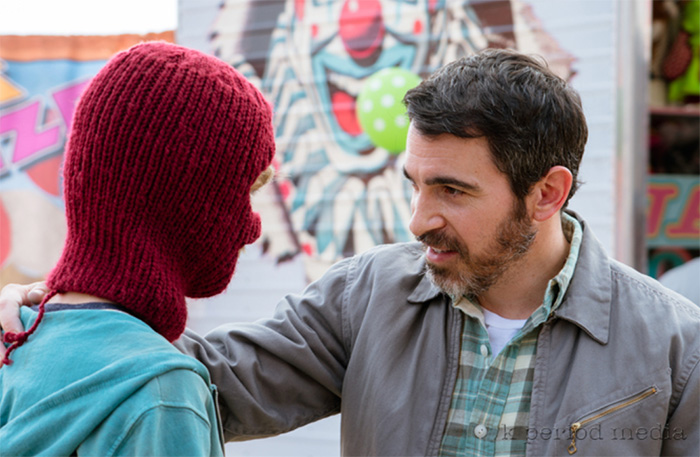 While at Fantastic Fest, it’s not often you find feel-good, heart-warming yarns amid the plethora of films about yakuza, murderers, zombies or other genre staples. But The True Adventures of Wolfboy is as unexpected as it is honest, and it’s a wondrous take on the “It’s okay to be you” type of film, also featuring icons of the indie film scene like Chris Messina and John Turturro.

The film is about a 13-year-old boy, Paul (played by prolific young actor Jaeden Martell), who suffers from hypertrichosis —which covers him with animal-like fur. When he receives a message from his estranged mother, he sets off on an adventure. Jared Mobarak said in our review, “Writer Olivia Dufault and director Martin Krejcí must therefore put him on a path of hard knock life lessons away from the naïve father inherently (but non-maliciously) pushing him towards an isolated life while attempting the opposite. So it’s only when Paul does run that The True Adventures of Wolfboy begins to expose him to a world far-removed from small town USA’s black and white mindset. This is where he meets a collector of misfits in carnival ringleader Mr. Silk (John Turturro), a transgender singer treating him as an equal (Sophie Giannamore’s Aristiana), and a one-eyed thief taking him under wing to show that rules are meant to be broken (Eve Hewson’s Rose). They see him as something even his father can’t: a child just like any other.”

We sat with director Martin Krejčí to discuss his film following its screening at Fantastic Fest. Watch the conversation below.