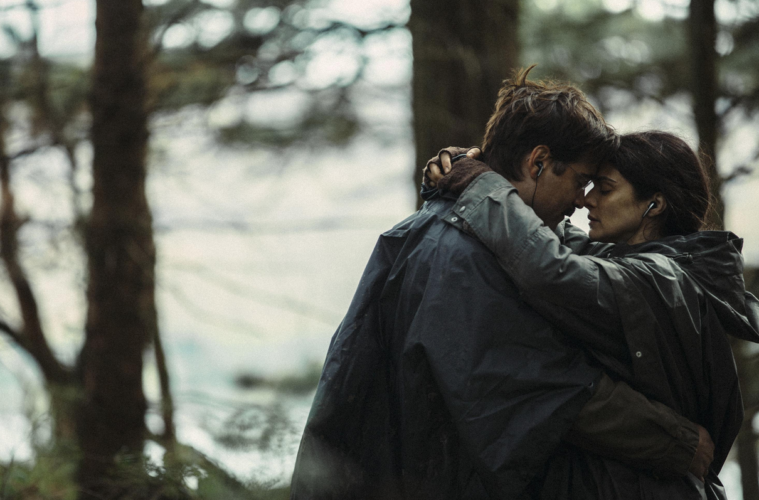 Fantastic Fest 2015 have expanded their line-up with The Lobster, The Witch, The Martian, High-Rise, Green Room, Klovn Forever and more.

Quentin Tarantino tells Vulture how he would fix It Follows, and its director responds:

He [writer-director David Robert Mitchell] could have kept his mythology straight. He broke his mythology left, right, and center. We see how the bad guys are: They’re never casual. They’re never just hanging around. They’ve always got that one look, and they always just progressively move toward you. Yet in the movie theater, the guy thinks he sees the woman in the yellow dress, and the girl goes, “What woman?” Then he realizes that it’s the follower. So he doesn’t realize it’s the follower upon just looking at her? She’s just standing in the doorway of the theater, smiling at him, and he doesn’t immediately notice her? You would think that he, of anybody, would know how to spot those things as soon as possible. We spotted them among the extras.

After offering up our recent recommendations, BFI‘s Geoff Andrews on the film books he loves:

Intriguingly, the first title I absolutely knew I would choose was Peter Wollen’s Signs and Meaning in the Cinema. I’ve generally tended to be rather wary, even dismissive of most theoretical writing on the cinema, as it seldom seems to have any interest in – or relevance to – either the experience of watching a movie, or the kinds of decisions practitioners have to deal with when they write, shoot and edit films. I have always abhorred jargon, and as a student at Cambridge in the 70s I had been profoundly bemused by a series of lectures and seminars I attended given by Stephen Heath. But Signs and Meaning – which Heath had recommended we read – was and remains a model of clarity, both in thought and language, as it discusses and suggests ways of combining Eisenstein’s theory of montage, the semiotics of Christian Metz, the value of a structuralist approach to the politique des auteurs as applied to Ford and Hawks, and so forth. It was an intellectually exhilarating read (and felt like a good way to proceed from my earlier favourite book on analytical methodology, V.F. Perkins’ very useful Penguin volume Film as Film), and I was thrilled when I got to know Wollen a little soon after I came to live in London; he and Laura Mulvey were regular visitors to Portobello Road’s Electric Cinema Club, where I worked first as manager then as programmer.