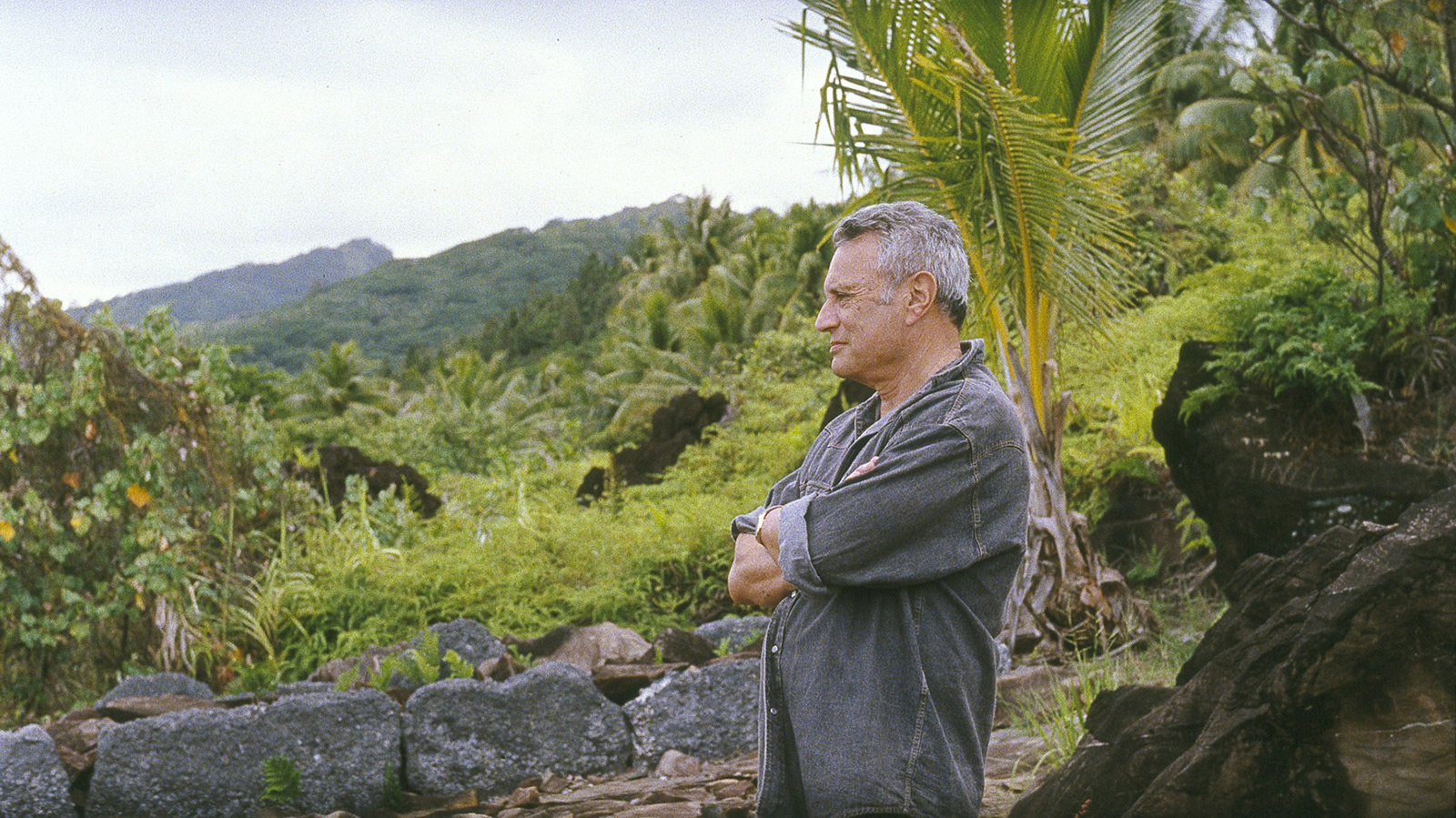 With Claire Denis recently wrapping her next film, the star-studded Fire, it’s an opportune time to catch up with her greatest––and perhaps most under-seen––work. Exuding a wondrous formal adventurousness to convey an abstract journey, her 2004 feature L’intrus is now being released in Metrograph’s Virtual Cinema starting this Friday and we’re pleased to debut a new trailer for the re-release. The enigmatic story, traversing from the snowy Alps to Korea to Tahiti, follows an old mercenary (Michel Subor) who is in search of both a heart transplant and his long-estranged son (Grégoire Colin).

Speaking to the film’s penetrating visual approach, Denis told Senses of Cinema, “With Agnés [Godard], she asked me if I would object to trying Super 35 and of course I was ready for it. It meant a little bit more money and I knew that the ratio of Super 35 is different, so I was a little bit afraid at the beginning for the breakdown of the scenes. I was trying to prepare myself as much as I could and I told Agnés not to be worried. And I told her one thing is important: because Michel is the flesh and the heart of the film, we should feel free to break up each scene as if even Michel wasn’t needed in the image, as if every image came out of his mind. Therefore, we decided that he could be in the frame or not in the frame and also that he could be in frame sometimes but not as the main object, not as the centre. I wanted each image to convey a sense that it was generated by his mind.”