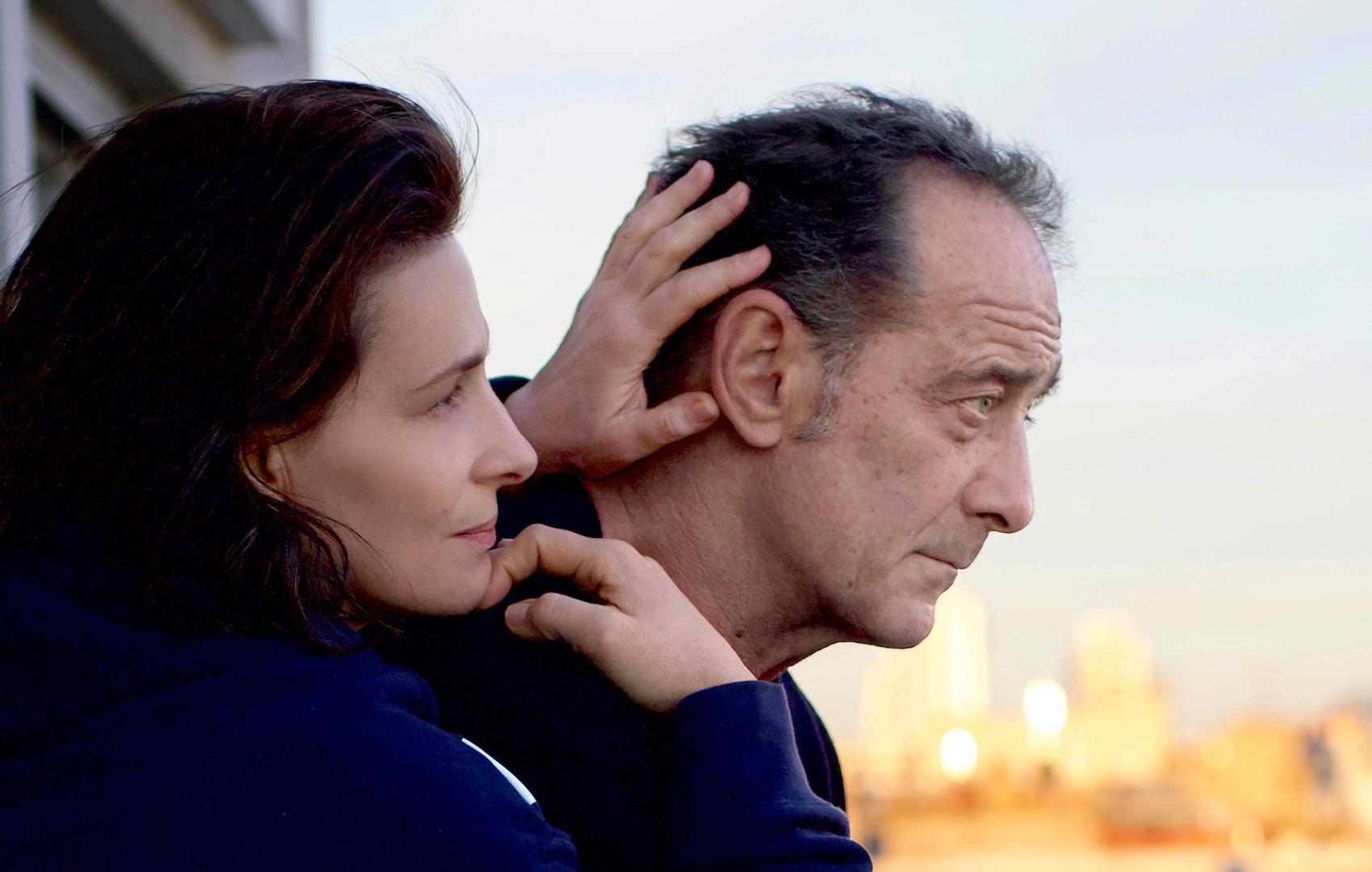 Films don’t get much more anticipated than those from Claire Denis. Perhaps the most consistent director working today, she was all set to follow High Life with another Robert Pattinson collaboration, The Stars at Noon, but the pandemic interrupted those plans and so she embarked with some of her most trusted collaborators for a smaller scale new film titled Fire.

As Richard Brody translates, Claire Denis said, “Honestly, I knew, in real life, the protagonists of this story too well and I was afraid that it would be too hard for me. Christine told me we’d change things. When Juliette and Vincent came aboard, it allowed me to efface the real people and to enter into fiction. I’d already worked with both of them, but Juliette and Vincent had never worked together.”

With cinematography from Eric Gautier (Ash Is Purest White, Irma Vep), check out a behind-the-scenes video here, and the synopsis below, along with a still of Denis at work.

Fire tells the tale of a passionate love triangle. Jean and Sara have been living together for 10 years. When they first met, Sara was living with François, Jean’s best friend and an admirer from back when he played pro rugby. Jean and Sara love each other. One day, Sara sees François in the street. He does not notice her, but she is overcome by the sensation that her life could suddenly change. François gets back in touch with Jean. For the first time in years. He suggests they start working together again. From here on, things spiral out of control.