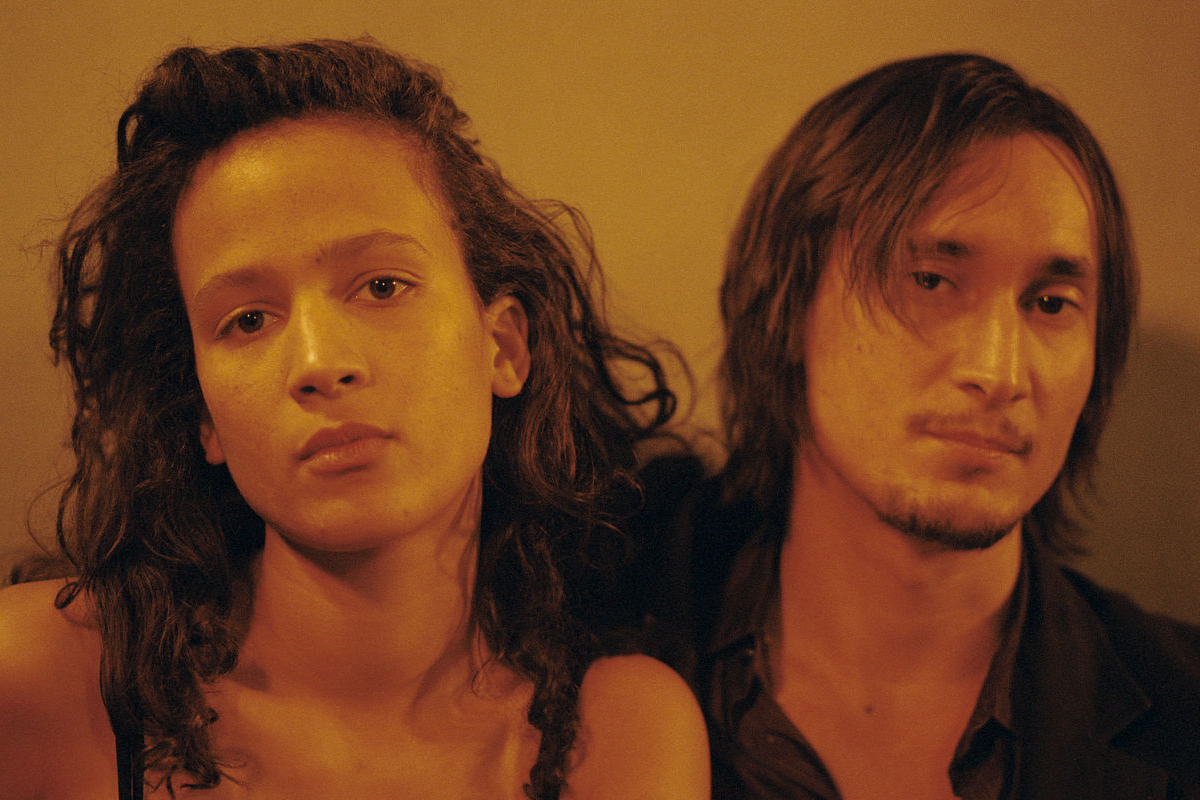 High among our list of most-anticipated films of 2021 is Claire Denis’ Fire, which quickly went into production while her adaptation of The Stars at Noon got delayed. Reuniting with Juliette Binoche (Let the Sunshine In, High Life) and Vincent Lindon (Bastards, Friday Night), not much was known about the film outside of it being set in the world of French radio. Now, as filming concludes, many more details have arrived.

Also reuniting with Denis are Mati Diop and Grégoire Colin (pictured above in the incredible 35 Shots of Rum), who have been revealed as part of the cast alongside Bulle Ogier, Issa Perica, and Hana Magimel. Cineuropa also reports novelist Christine Angot reteamed with Denis for the script, following their collaboration on Let the Sunshine In, while cinematography is from Eric Gautier (Ash Is Purest White, Irma Vep). Check out a new synopsis below, which actually makes no mention of it being set in the radio world:

Fire tells the tale of a passionate love triangle. Jean and Sara have been living together for 10 years. When they first met, Sara was living with François, Jean’s best friend and an admirer from back when he played pro rugby. Jean and Sara love each other. One day, Sara sees François in the street. He does not notice her, but she is overcome by the sensation that her life could suddenly change. François gets back in touch with Jean. For the first time in years. He suggests they start working together again. From here on, things spiral out of control.

A new behind-the-scenes video has also arrived, which reveals the first look at Binoche in the radio studio and some words from Denis. Watch below, courtesy of France 24.