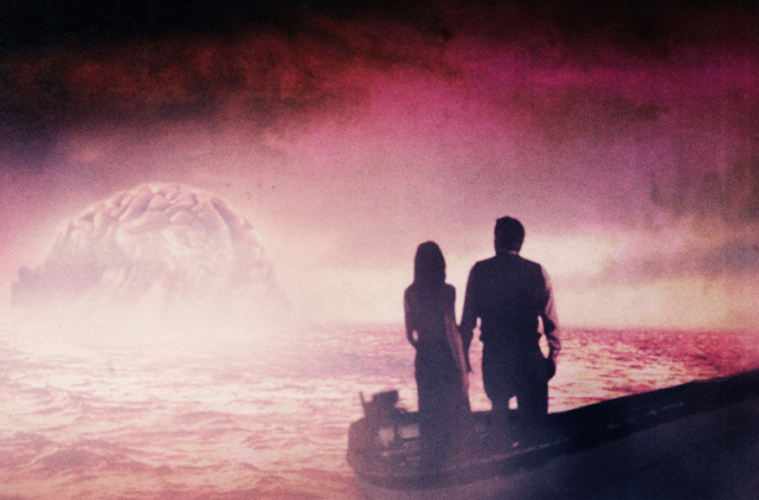 A year with a new Guy Maddin film means a year in which there’s certain to be a singular experience at the cinema. His latest work, The Forbidden Room, which finds himself teaming with co-director Evan Johnson, premiered at Sundance earlier this year, and, ahead of a release in October, we now have the first teaser highlighting its cast and some clips revealing its mesmerizing style. Starring Roy Dupuis, Clara Furey, Louis Negin, Udo Kier, Mathieu Amalric, Charlotte Rampling, and Victor Andres Turgeon-Trelles, the story follows “a submarine crew, a feared pack of forest bandits, a famous surgeon and a battalion of child soldier who all get more than they bargained for as the wend their way toward progressive ideas on life and love.”

We said in our review from Sundance, “Lacking the accessibility of Guy Maddin’s earlier and most accomplished features, including My Winnipeg and Brand Upon The Brain, one ought to enter The Forbidden Room with caution, like his previous feature Keyhole. While I was left in cinematic awe last year upon screening Godard’s Goodbye to Language (a challenging cinematic essay that offers up no easy answers), I found the experience of The Forbidden Room to unfortunately frustrate to the point of exhaustion, all while admiring the beauty of its quest through silent films, vaudeville, and 50’s drive-in B-movies as a marriage of German expressionism and Soviet Montage. Simultaneously creating and destroying narrative, it lacks the wit of the best Maddin, while freeing him from the ambitious confines of narrative filmmaking that he seemed to tread towards in his pictures such as The Saddest Music in The World, Careful and his brilliant short Night Mayor.”

Ahead of an October release and screenings at the New York Film Festival and the Toronto International Film Festival, check out the teaser and a batch of clips below.