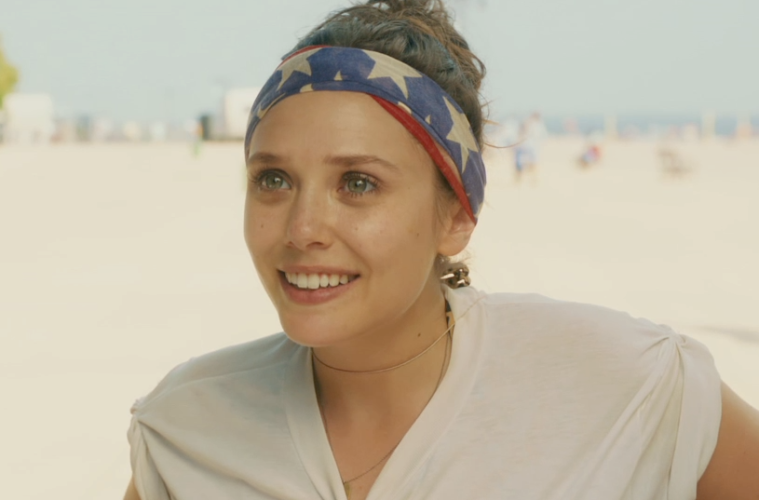 Perhaps waiting on some increased attention for star Elizabeth Olsen, who now has Godzilla to her name and is off shooting a major Marvel movie, the indie drama Very Good Girls will finally be arriving in theaters this summer after premiering around 18 months ago at Sundance. Coming from Naomi Foner (mother of Jake and Maggie Gyllenhaal), the first trailer has landed today ahead of a release.

Olsen stars with Dakota Fanning as two girls who are on the brink of becoming women fall for the same guy and find that life isn’t as simple or safe as they had thought.  Early reviews weren’t strong from the festival circuit, but perhaps it will be worth watching for the performances at the center. Also starring Boyd Holbrook, Demi Moore, Richard Dreyfuss, Peter Sarsgaard, Clark Gregg, and Ellen Barkin, check it out below.