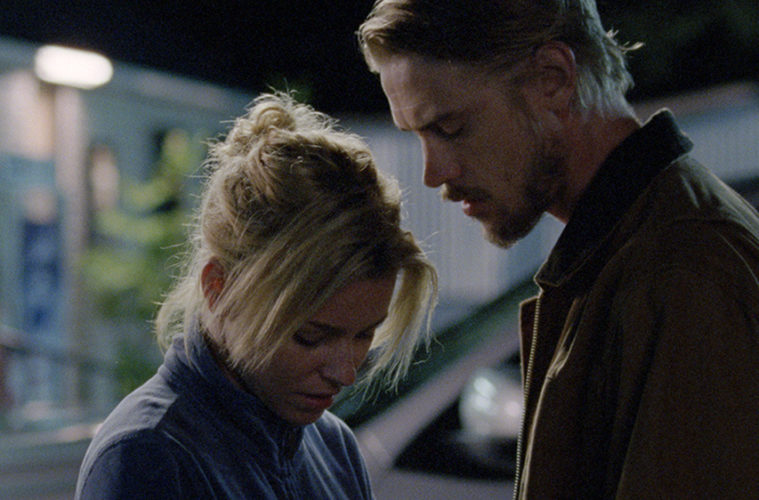 We recently got our first inkling of the line-up for Sundance 2015, but next year will also feature a few films from this year’s edition finally getting a theatrical release. One such drama is Little Accidents, which slipped under our radar while we were there earlier this year, but will now be released next month.

Directed by Sara Colangelo, Elizabeth Banks leads the film as a mother whose son goes missing in a small town, one already afflicted by a mining accident. The first trailer has now arrived, which perhaps gives away more than expected when it comes to the relationship between the characters of Banks and Boyd Holbrook, but sells a potentially potent drama. Also starring Chloe Sevingy, Jacob Lofland, and Josh Lucas, check out the first trailer below.

When a teenage boy goes missing in a small town already devastated by a fatal mining accident, three strangers find themselves drawn together in a tangle of secrets, lies, and the collective grief of the community. Reeling from the disappearance of her son, Diane (Elizabeth Banks) finds herself drifting away from her husband (Josh Lucas), a mining company executive whose role in the accident has made her family the prime target for the town’s anger. When she forms a dangerous bond with the sole survivor of the disaster (Boyd Holbrook), truths will be uncovered that threaten to tear apart the few remaining threads holding the town together in this intense drama from writer-director Sara Colangelo.