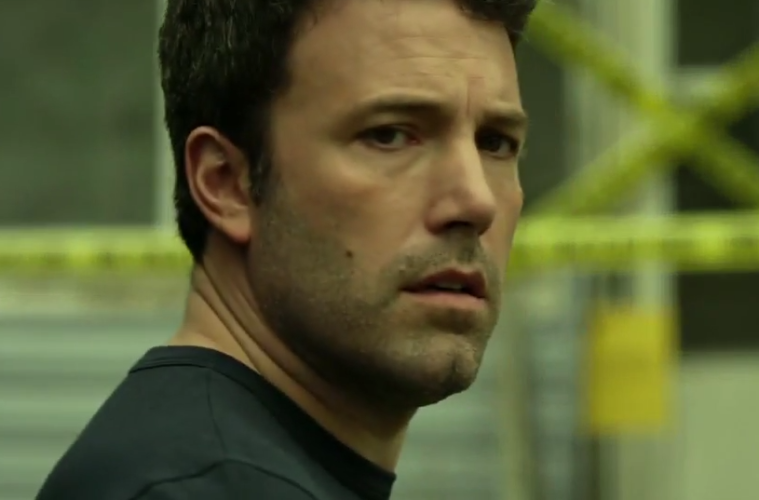 “This film has been really fun to work on. It’s been an interesting challenge with some different parameters, and it keeps us on our toes. That’s what makes it good,” Trent Reznor recently said regarding his re-team with David Fincher for Gone Girl. “It’s a much darker film than I was expecting. The book is not exactly uplifting or happy, but it’s a nasty film.”

Following the first teaser, we can now see some of that darkness on display with the debut full-length trailer. Following Ben Affleck as Nick Dunne, a husband whose wife, Amy (Rosamund Pike), mysteriously disappears on their fifth wedding anniversary, this preview opens up more of the story, which is adapted from Gillian Flynn‘s hit book. As rumors swirl this could stop by TIFF or NYFF ahead of its theatrical release, check out the trailer below, along with four posters that collect specific pieces of evidence.