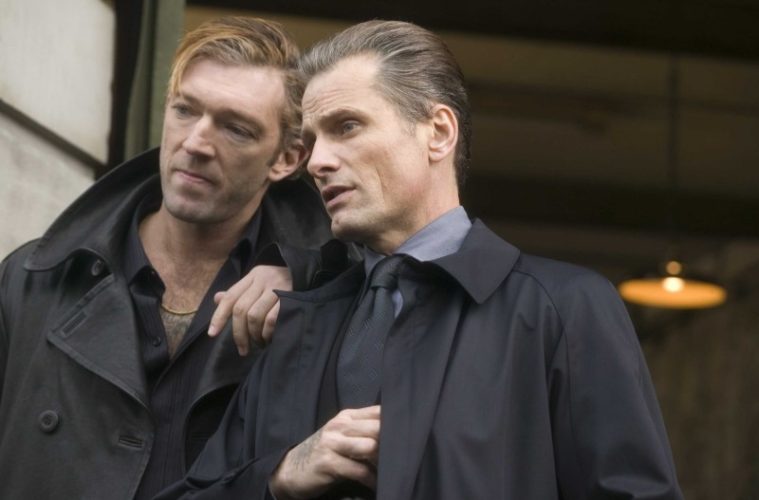 For years — and years, and years — there’d been talk of a follow-up to David Cronenberg’s Eastern Promises, a crime drama whose main (perhaps sole) purpose for even continuing is the fact that it chose to end where most would begin. Despite stalling a number of years ago, a completed script from original scribe Steven Knight — whose profile has risen considerably in the ten years since Promises‘ release, what with Locke, Peaky Blinders, Allied, Taboo, and, of course, Burnt — that’s now known as Body Cross is apparently moving forward very fast.

Casting site My Entertainment World (via Little White Lies) tells us cameras will roll this March, and they provide a synopsis to boot. As it goes: “Picking up where the 2007 film left off with the incompetent underboss Kirill thinking that he and his henchman driver Nikolai really have inherited the throne from his crime-lord father, without knowing that Nikolai is actually a clandestine agent working undercover in Russia’s federal security service.”

All of which implies the return of Vincent Cassel (as Kirill) and Viggo Mortensen (as Nikolai), who’d apparently been aboard the sequel some years ago, though they receive no mention whatsoever — nor does Cronenberg, who doesn’t appear to have any projects moving forward in the near-future, but whose involvement probably would’ve been touted more (i.e. at all) by now. Given how close Body Cross‘ stated start point is, let’s expect news of a confirmation or denial before long.

As await more details, check out a trio of Eastern Promises-related videos below.