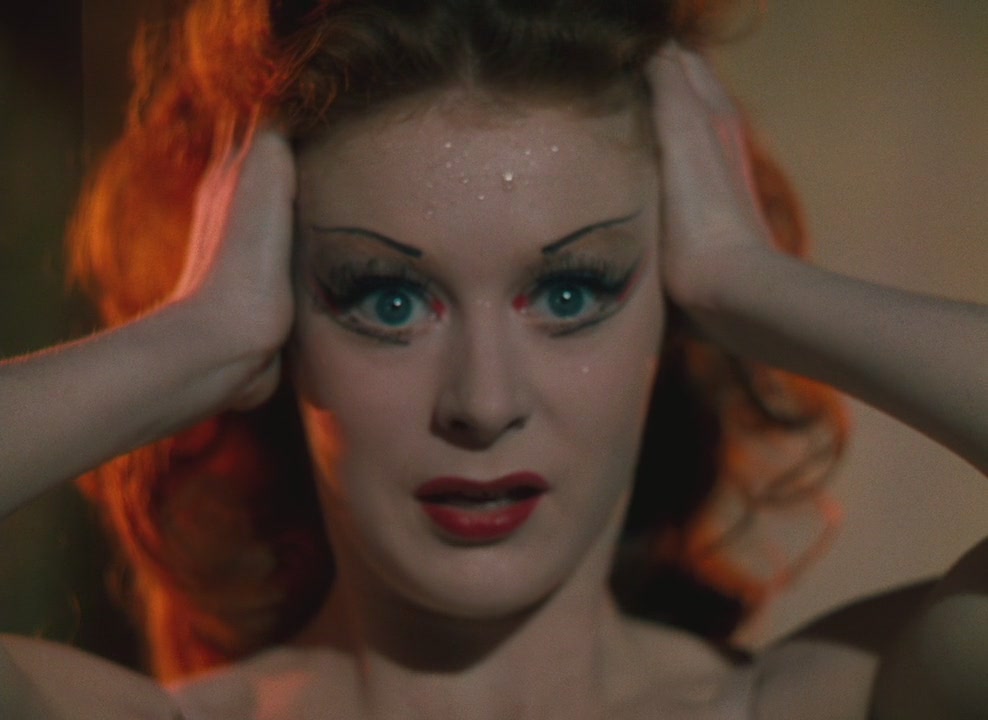 Criterion have followed one of their biggest, most historic months ever with a lighter selection—”lighter” including a 4K debut for one of the greatest films anybody will ever make, mind. Joining the 2,160-pixel gang is Powell & Pressburger’s The Red Shoes, presented in Dolby Vision HDR and retaining supplements from Criterion’s 2009 Blu-ray.

New additions are Regina King’s One Night in Miami…, which we praised last year for “expert precision inside an impeccably written script,” and Gordon Parks’ The Learning Tree, the first Hollywood feature directed by a Black American. Though there are fewer releases this month out than we might expect, all three are packed—a reassurance that, in times when home-video supplements are increasingly treated as extraneous, some things are being kept for future appreciation.