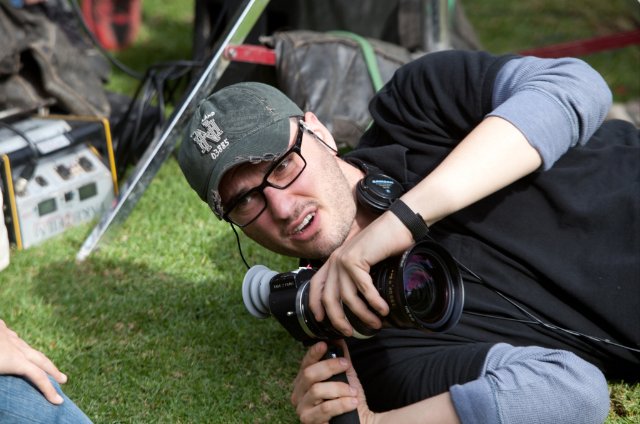 The protagonist is a young man who thinks his lover has died. Desperate to bring her back, he heads into a forbidden land, and summons a demon who can wake the dead. The price for bringing back his girl: slay 16 colossi that dominate this mystical place. These are skyscraper-sized giants that rise from the ground, fly through the air and come from the water. As the young man works through his quest on horseback, he begins to wonder if he is on a noble pursuit to bring back his lover, or perhaps has made a deal with the devil and is being used.

Chronicle‘s success made Trank a major up-and-comer in the industry almost overnight. He’s already developing Fox’s reboot of the Fantastic Four series, was pursued for Venom, and is also attached to Warners’ adaptation of the comic series Red Star. But Trank, a fan of Shadow of the Colossus since it debuted in 2005, has been actively pursuing this job, and his passion for it (plus the plot itself) makes me want to keep an eye on this project.

The game itself is fantastic, with a wonderful story arc, gorgeous visuals, a beautiful soundtrack, and immersive gameplay that had me hooked for hours. But video game adaptations have had trouble in the past — and the plot of Shadow of the Colossus, while incredible in game form, could prove complicated to bring to the screen. Still, though he’s a newcomer, Trank has proven he has real talent with Chronicle, so it’ll be interesting to see what he can do with this new project.

Kevin Misher (the new Carrie reboot, Public Enemies) is also attached to produce the film. Sony is still looking for a writer.

Do you think the game could translate to film? Is Trank the man to do it?