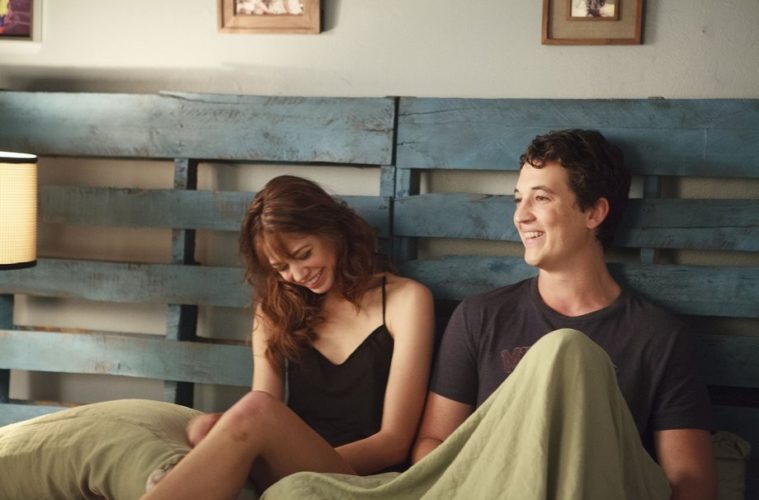 While next summer will see his summer tentpole break-out with The Fantastic Four, Miles Teller seems to sway from earnest, quality dramas (Rabbit Hole, The Spectacular Now, Whiplash) to, well, quite the opposite (That Awkward Moment, 21 & Over, Project X). His next project, Two Night Stand, looks to have a bit of both sides (though leaning towards the latter), and today the first trailer has landed.

The romantic comedy follows Teller and Analeigh Tipton‘s characters as they are trapped in a extended one night stand due to a major snowstorm that hits New York City. The directorial debut of Max Nichols (son of the great Mike Nichols), it doesn’t quite look like Who’s Afraid of Virginia Woolf?-quality material, but hopefully the charisma of both actors are enough to carry it. Also starring Kid Cudi and Jessica Szohr, check out the trailer below.

A no-strings-attached, online hook-up turns into a morning-after disaster for twenty-something New Yorkers Megan (Analeigh Tipton) and Alec (Miles Teller). When a paralyzing blizzard hits the city trapping them in Alec’s cramped Brooklyn apartment, they are forced to get to know each other far beyond the confines of a typical one-night stand. Marking the directorial debut of Max Nichols, Two Night Stand is a sexy, romantic comedy about finding love in the digital age.