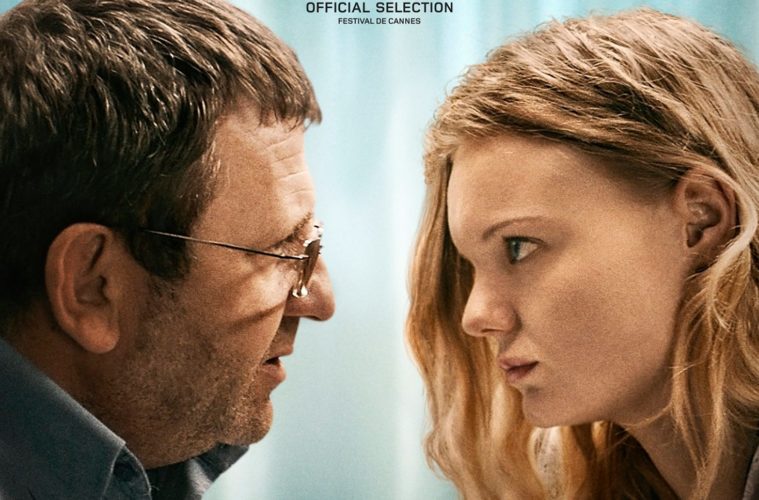 Considering the heights he’s reached in the past, Graduation constitutes a disappointing step backwards for erstwhile Romanian New Wave front-runner Cristian Mungiu. After the painterly exorcism tale Beyond the Hills, Mungiu returns to the realist, handheld aesthetic of his first two features to middling results. Neither blackly comic like his debut, Occident, nor as searingly incisive as his Palme d’Or-winning masterpiece 4 Months, 3 Weeks, and 2 Days, Graduation is a well-acted and efficiently directed but schematic rehash of themes that Mungiu and his fellow new-wavers have expounded time and again over the last decade.

Amongst these themes, the most prominent is systemic corruption and its deeply entrenched roots in Romanian society. Every character in Graduation is in some way implicated. Whether it’s funeral parlors relying on tips from paramedics to stay in business, students hoping to pass their exams, or hospital patients desperately needing to move up the priority list for organ donations, the only way of getting ahead – of surviving, even – seems to be through bribes and personal favors.

Mungiu underlines the institutional dimension of this tumor – as a character at one point describes it – by having a police inspector (Vlad Ivanov) hook up his friend, the protagonist Romeo (Adrian Titieni), with a contact that can help his daughter Eliza (Maria Drăguș) graduate high school with the average she needs to secure a scholarship to study in the UK. This kind of help the inspector can provide, whereas when Romeo asks him what to do about the anonymous person who keeps throwing rocks through his house and car windows, he merely shrugs and flippantly advises Romeo to go speak to a priest.

The generation to which Romeo and the inspector belong is shown to be grimly resigned to their current situation and skeptical to the point of paralysis about the possibility of change in the future. For Romeo, it’s of paramount importance that Eliza manages to go study in the UK. He would rather renounce the principles he’s spent years trying to teach her and destroy the image she has of him rather than let her try, and potentially fail, to gain the necessary grades on her own.

As in Occident, Mungiu again depicts a society whose greatest aspiration is fleeing to the West. Romeo and his wife had moved abroad in their youth, but they returned in 1991 after Ceausescu’s overthrow, brimming with idealism. “That was a bad idea,” he tells Eliza as he urges her to cheat on her finals – the notion of trying to fix the problems at home is represented as a pipe dream that everyone has long relinquished.

In an understated and sympathetic performance, Titieni embodies this impasse, symbolically suffering its consequences. By the end of the film, he’ll have lost his daughter’s respect and destroyed his marriage, finding himself crushed and alone. Mungiu rouses our empathy for Romeo’s predicament, all the while leaving no doubt about the fact that he is in large part responsible – he is both trapped by circumstance and a victim of his own cowardice. It’s a moving portrait, but it’s also a very familiar and transparently constructed one, preventing the narrative from generating the urgency necessary to endow its moral implications with genuine vigor.

Graduation premiered at the 2016 Cannes Film Festival and will be released on April 7. See our coverage below.