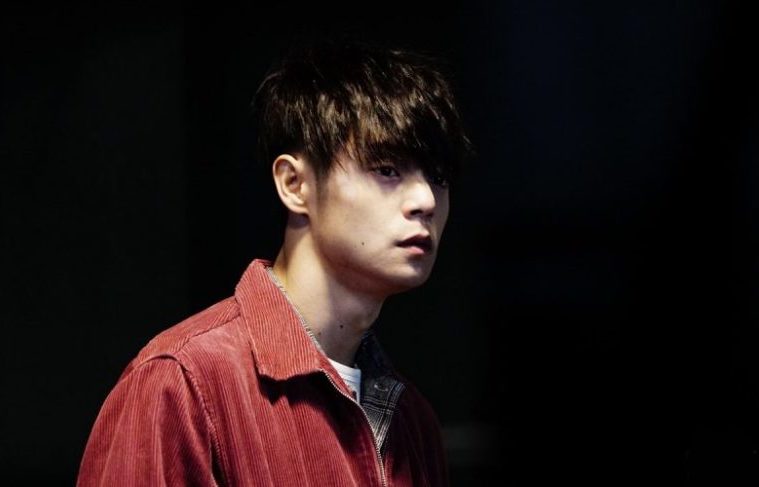 The last film legendary Japanese ultra-violence auteur Takashi Miike brought to Cannes’ Directors’ Fortnight (Yakuza Apocalypse, 2015) featured a character that was essentially a person in a felt frog costume that looked like it’d gone through the wash a few too many times. The being had a knack for martial arts and, like some acid-trip Sesame Street version of the four horsemen, was said to signal the coming apocalypse. So to note that First Love, Miike’s latest deliriously violent mob film, which opened this week in that same renowned sidebar, is the more sober of the two is to perhaps not say a whole lot.

By anyone else’s standards, of course, it is a work of the darkest gallows humor and upmost anarchy. Miike opens Love on a boxing match and his earliest notable cut takes us from a shot of a fighter landing a left hook to an image of a freshly decapitated head rolling on the pavement. Its eyes then pop open. We then meet a one-legged mob boss talking about a one-armed man; next a call girl, Monica (Sakurako Kanishi), is seen having a nightmarish and marvelously realized vision of a body rising from a bed-sheet. After that we’re in a meeting between a crooked policeman and a sadistic mob weasel–named Kase (Shôta Sometani), an antagonist with just a hint of the receding hairline Pete Campbell about him–during which they conspire to start a war between the Yakuza and the Triads. The pacing is breakneck but the economy with which Miike establishes his various narrative threads and characters is astonishing.

That narrative, pleasingly, never strays too far from the absurd nor the labyrinthine. The boxer–a pretty emo boy named Leo (Masataka Kubota) who is the film’s protagonist–takes a blow to the head in that opening fight then learns he’s gotten a tumor for his worries and will soon die. On his melancholy walk home he runs into the kind and oblivious Monica who, as it turns out, has been made a pawn in the two men’s conspiracy. She’s being chased by the police officer, whom Leo duly lays out. First love thus ensues, or at least her memory of it. As all this is going on, Monica’s ferocious madame is captured by a triad member who’s also in on Kase’s master-plan. He does not last long. Nobody really does. The Yakuza guys sense foul play, as do the Triads. We’re 20 minutes in. Queue mayhem.

Despite all that mayhem, First Love is probably Miike at his most accessible. He appears to have reined in his more experimental tendencies here (hey, we all gotta pay the bills) to offer a taste of his more playful side. Indeed, keep some sort of grasp on the plot and the rewards come quick and fast. Commenting on the elaborate body count, Kase remarks, with a tired sigh, “Fuck, how many does this make today?” before slowly rolling the front wheel of his jeep over an unfortunate cranium. His guess is as good as mine. The closing brawl–which of course takes place in a giant hardware store–finds one character rubbing a bag of heroin into a gushing wound merely to keep himself going. At one point Miike switches, for less than 10 seconds, to full-blown anime. Chaos is his muse; his flex; and a gift to cinema that keeps on giving.