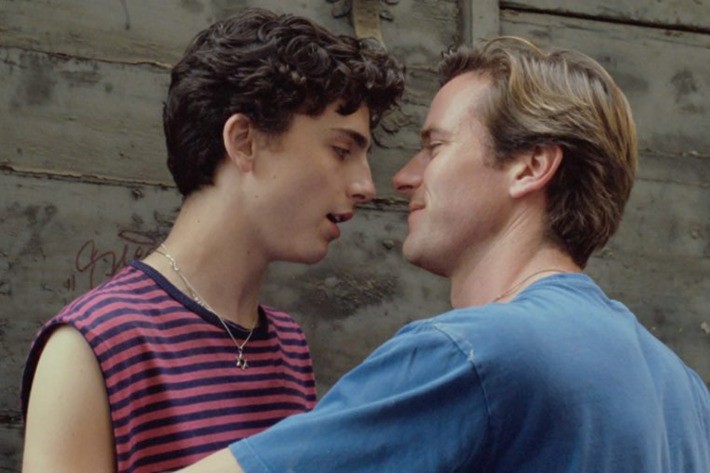 ‘Call Me By Your Name’ Trailer: Luca Guadagnino Tells a Tale of Summer Romance

After making waves at Sundance Film Festival, the first trailer has now arrived for Luca Guadagnino’s intoxicatingly sexy romance Call Me By Your Name. Set for a release from Sony Pictures Classics this November, the adaptation of André Aciman’s novel, scripted by James Ivory and the director, follows a 17-year-old boy (Timothée Chalamet) who begins a romance with the house guest (Armie Hammer) of his professor father (Michael Stuhlbarg).

I said in my review, “A feat of accentuated sound design, as hands run down staircases and across bodies, and arresting cinematography, luxuriating in the beauty of Italy and those that occupy it, Call Me By Your Name has the effect of being transported to this specific time and place. It’s a film of overwhelming empathy and playfulness as loneliness turns into gratification and desires are slowly manifested into reality.”

Check out the trailer below via Vulture, which includes Mystery of Love, a new original song by Sufjan Stevens.