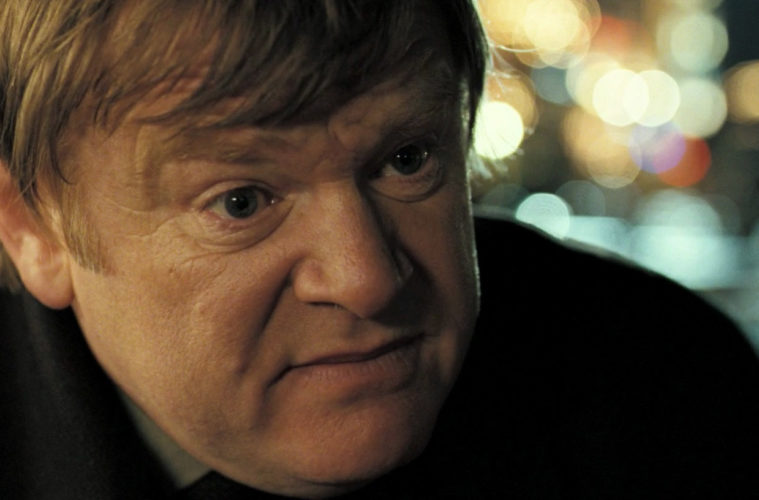 It looks like Universal is beefing up the cast for its Ryan Reynolds and Denzel Washington thriller Safe House. Variety reports Liam Cunningham, Brendan Gleeson, Robert Patrick and Sam Shepard have all joined the film.

Safe House is about a government agent (Reynolds) who survives an attack on one safe house and must transport its high profile criminal (Washington) to another. Action ensues as, along the way, assassins target the criminal.

For his first English film, Swedish director Daniel Espinosa couldn’t have asked for a better cast. Buzz has been growing since the script, penned by David Guggenheim, showed up at the top of last year’s Black List. Still no word on earlier casting rumors (I’m looking at you, Jeff Bridges), but with these new additions Safe House is all but guaranteed to clean up at the box office when it hits theaters in 2012.

Are you as excited as I am to see Denzel play a bad guy again?