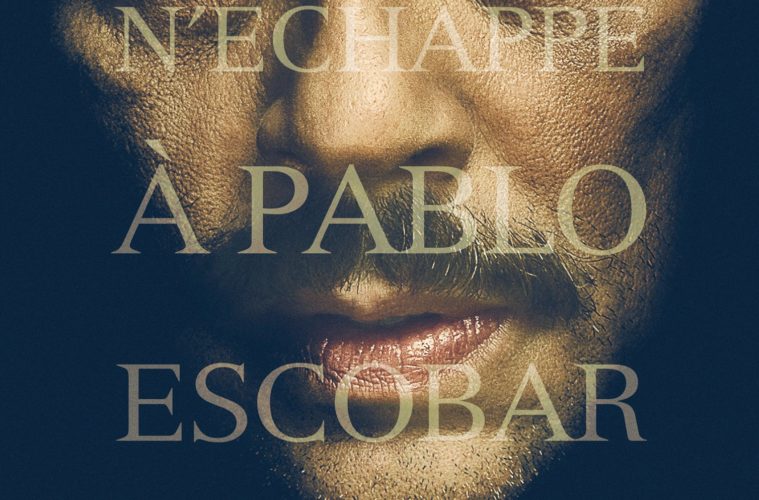 Taking part in the next films from Paul Thomas Anderson, Denis Villeneuve, and Terrence Malick, it’s safe to say Benicio Del Toro is returning in a big way the next few years (not to mention some major exposure in Guardians of the Galaxy). Another title that’ll be premiering this fall is Paradise Lost and today the first teaser has landed.

The drama finds Del Toro playing the infamous crime figure Pablo Escobar in the film from Life of Pi scribe Andrea di Stefano, who is behind the pen and camera. While Del Toro is front and center, it’s been reported the main story focuses on surfer, Nick (Josh Hutcherson), who falls in love with a girl, Maria, whilst visiting his brother in Colombia. When he realizes her uncle is the drug kingpin, things get a bit dicey. Check out the brief teaser and poster below for the film that’ll likely hit the fall festival circuit.

Young surfer Nick thinks all his dreams have come true when he goes to visit his brother in Colombia. Against an idyllic backdrop of blue lagoons and white beaches he falls madly in love with a beautiful Colombian girl called Maria. It all seems perfect until he meets her uncle, one Pablo Escobar.