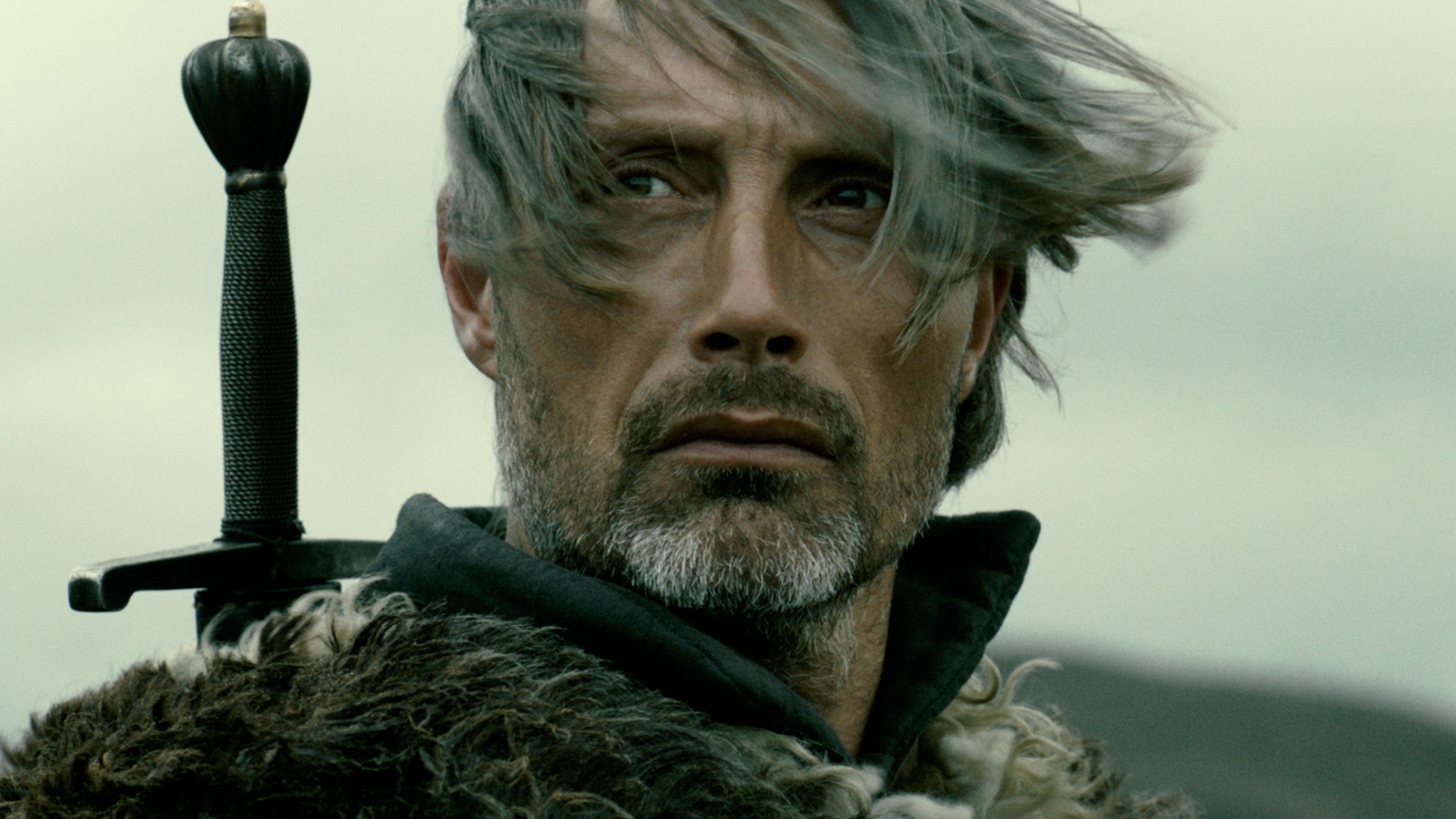 How’s this for a match-up? Armie Hammer and Mads Mikkelsen are going back in time, specifically to the Cold War, for a new drama. The duo will be headlining Amma Asante’s forthcoming film The Billion Dollar Spy about the contentious relationship between a CIA officer and a Russian engineer. As their relationship deepens, it brings not only change to both of their lives, but also changes the power balance of the Cold War.

Variety reports the film is based on a real-life story written by Pulitzer Prize-winning journalist David E. Hoffman. Amma Asante’s recent directorial credits include two episodes of FX’s Mrs. America and young adult romance Where Hands Touch. Mikkelsen is the star of this year’s dark comedy Another Round, which played to enthusiastic reviews at the Toronto International Film Festival. Hammer can be currently seen in Netflix’s new adaptation of Rebecca co-starring Lily James and Kristen Scott Thomas.