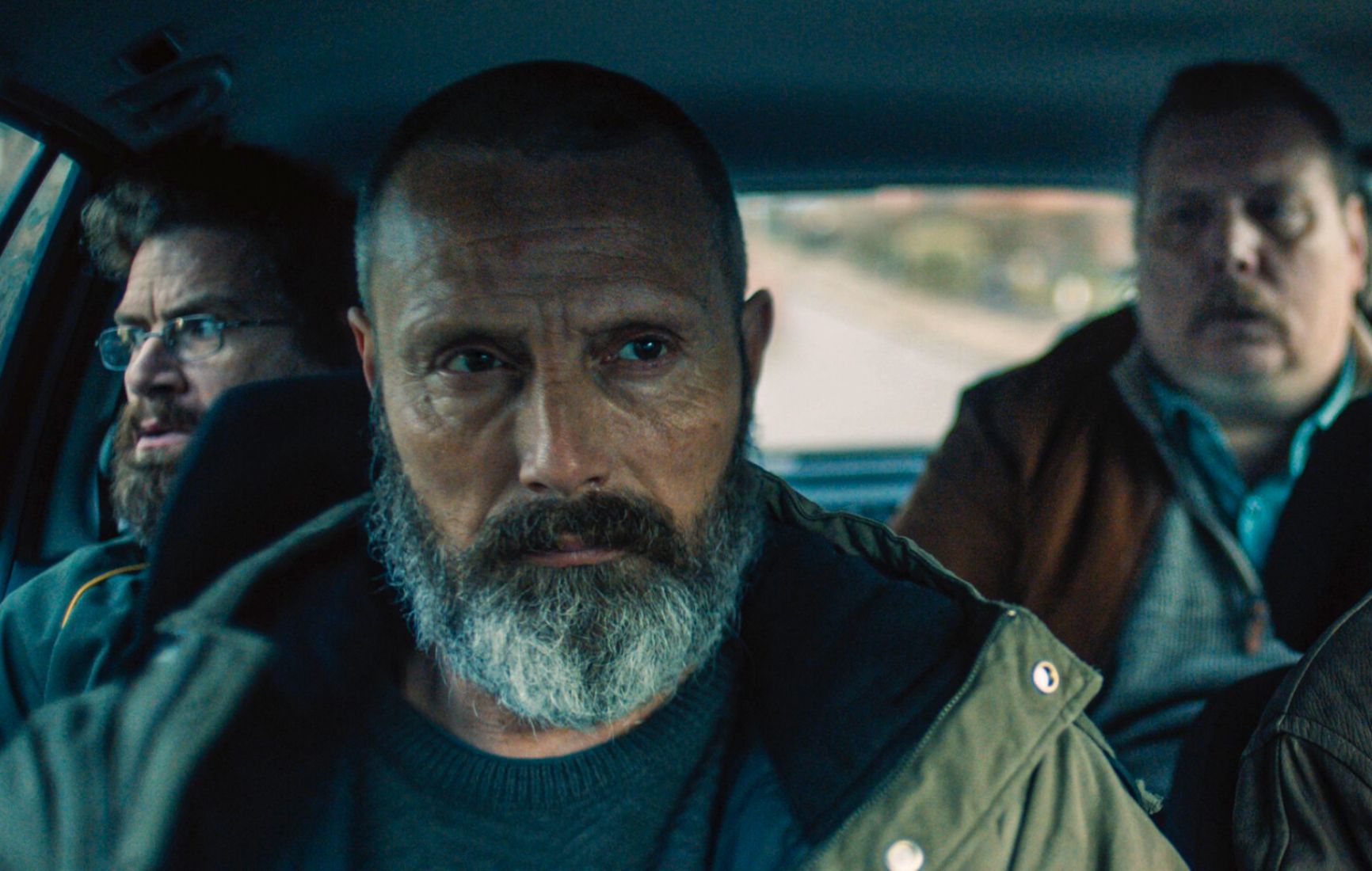 The ascension of Mads Mikkelsen continues. The Another Round star and forthcoming Indy 5 player once again returned to Denmark to lead a new film from writer-director Anders Thomas Jensen, reteaming after Men & Chicken a few years back. Set for a May release in the U.S., Riders of Justice follows a recently-deployed Markus (Mads Mikkelsen), who is forced to return home to care for his teenage daughter after his wife is killed in a tragic train accident. But when a survivor of the wrecked train surfaces claiming foul play, Markus begins to suspect his wife was murdered and embarks on a revenge-fueled mission to find those responsible.

Tim Brinkhof said in his Rotterdam review, “Opening the 50th International Film Festival Rotterdam is Anders Thomas Jensen’s entertaining rollercoaster of a film Riders of Justice, following a soldier named Markus (Mads Mikkelsen) who risks it all to take revenge on the criminals that may or may not have had something to do with the untimely death his beloved wife.  Although this film is neither genre-defying nor age-defining, its touching message is executed methodically.”

Riders of Justice opens in NY/LA on May 14 and theaters nationwide on VOD on May 21.