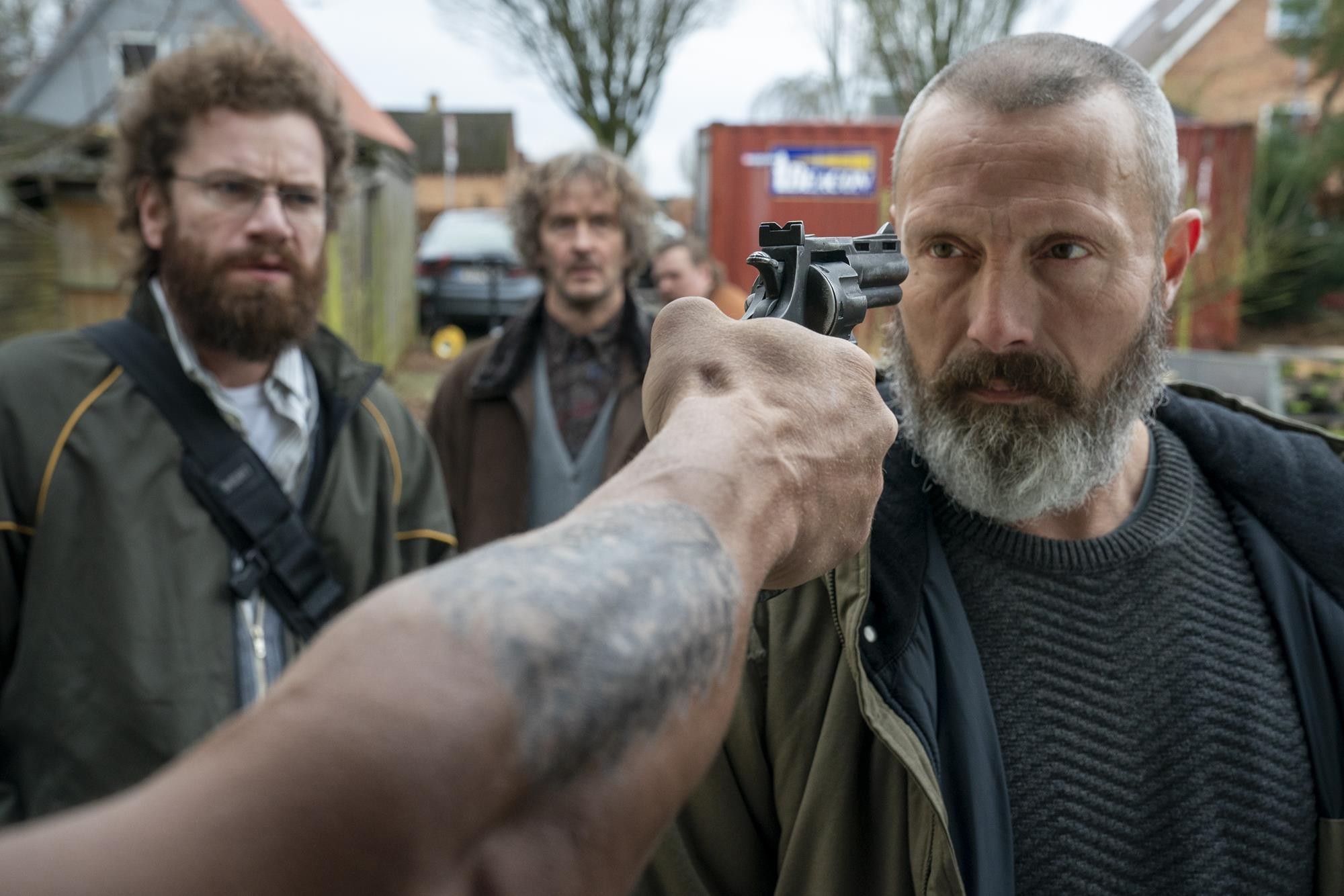 Bouncing between Hollywood projects and films in his native country of Denmark, Mads Mikkelsen continues to carve out an impressive career. Following his reteam with Thomas Vinterberg in the TIFF highlight Another Round, his next Danish production finds him collaborating with writer-director Anders Thomas Jensen once again after Men & Chicken a few years back.

The dark comedy Riders of Justice follows military man Markus (Mikkelsen), who returns home to his teenage daughter after his wife dies in a tragic train accident. But when a passenger on the wrecked train surfaces with claims of foul play, Markus begins to suspect the accident may have been a carefully orchestrated assassination.

While not yet picked up for U.S. distribution, it’ll arrive in Denmark this December, and now the first teaser had landed. Watch below (sorry, no subtitles yet!) for the film also starring Nikolaj Lie Kaas, Lars Brygmann, Nicolas Bro, Gustav Lindh and Andrea H Gadeberg.

Update: See the first clip below.