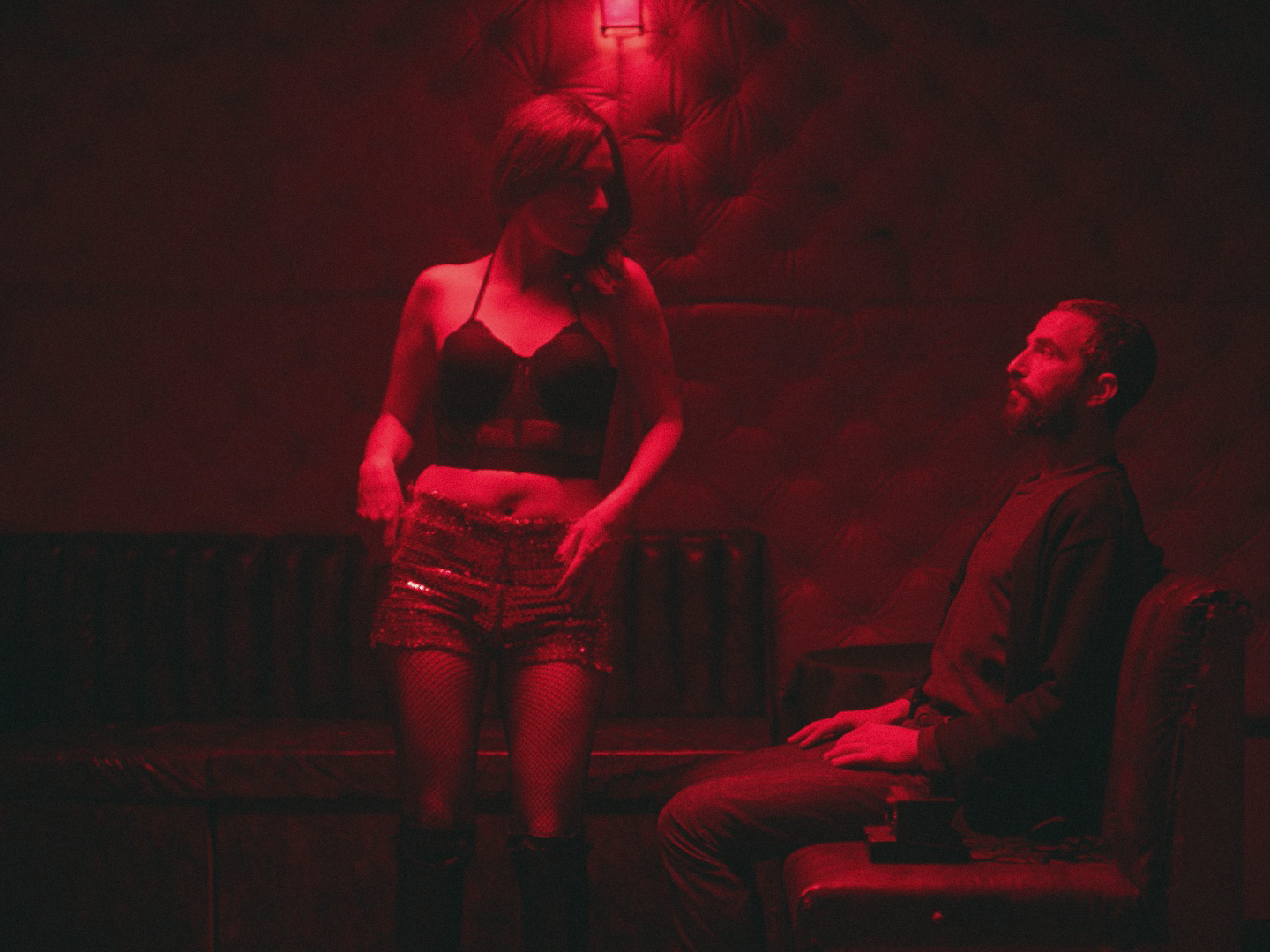 After collaborating with Yorgos Lanthimos on Dogtooth as a second assistant director and script supervisor, Christos Nikou has made a career the last decade working on other productions, including Before Midnight, while sharpening his own skills behind the camera. He’s now set to premiere his directorial debut, Apples, at the Venice Film Festival as the Opening Night of Orizzonti.

Also a Telluride selection this year, the film follows a man who, in the midst of a pandemic that causes people to develop amnesia, embarks on a recovery program that has him doing daily tasks he must capture with a Polaroid camera. Ahead of the premiere next week, the first trailer and poster have arrived.

“Apples, an allegorical and somehow funny story, is in its core an effort to explore how our memory functions and how this affects us. How emotions affect our memory, and especially how our memory is affected by technology, which nowadays makes it very easy to record information,” said Nikou. “Could it be that all this advance in technology has made our brain ‘lazier,’ and thus we remember fewer and fewer events, fewer and fewer emotions? Could it be that we have ended up living ‘less’?”

As an unpredictable, sweeping pandemic causes people to develop sudden amnesia, a man finds himself enrolled in a recovery program designed to help him build a new life. His treatment: performing daily tasks prescribed by his doctors on cassette tape, and capturing these new memories with a Polaroid camera. Greek writer-director Christos Nikou’s debut feature is a surreal and enigmatic work, a beguiling exploration of memory and identity.