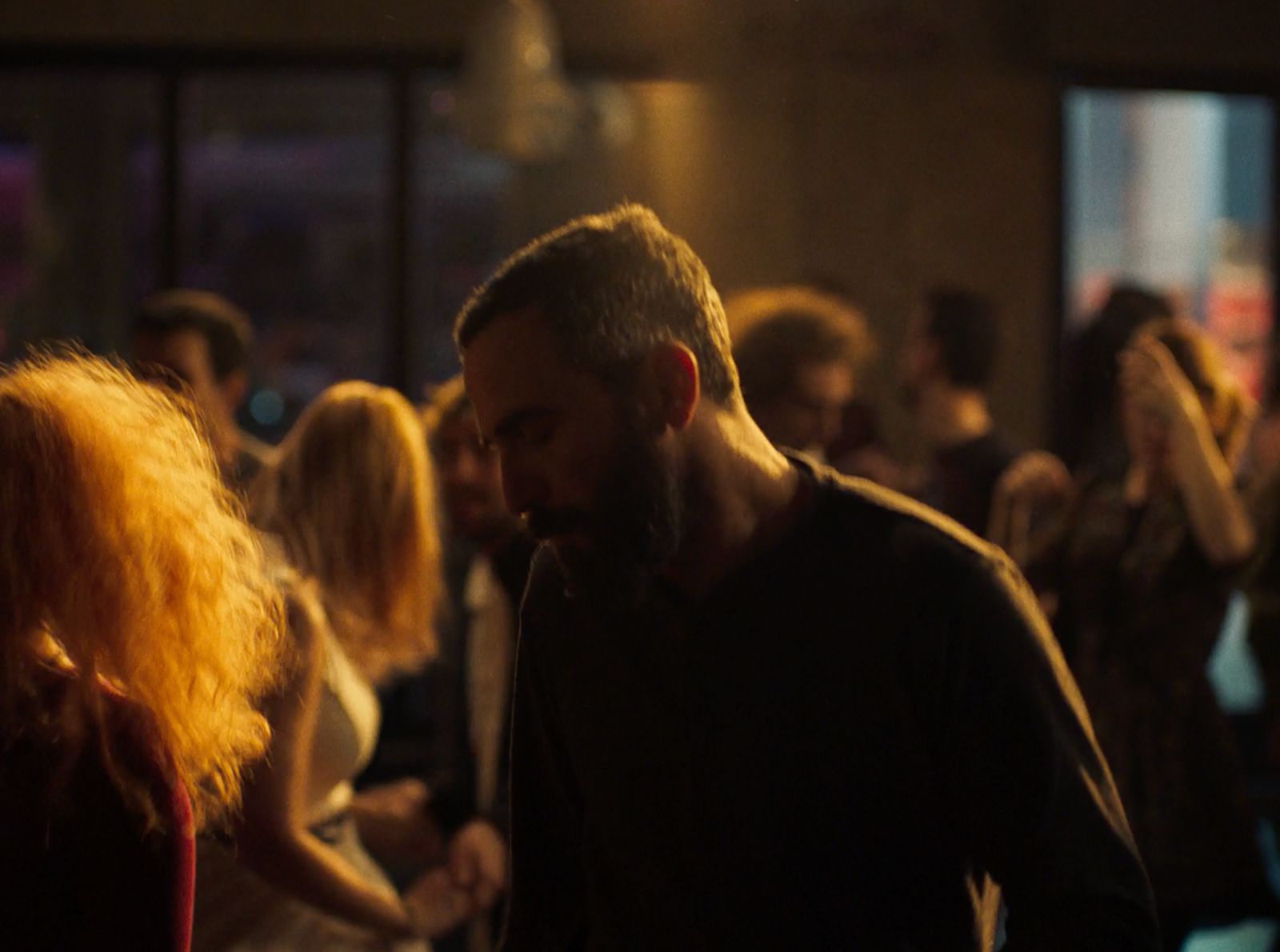 After working with Yorgos Lanthimos on Dogtooth and Richard Linklater on Before Midnight, Christos Nikou debuted his first feature Apples at Venice Film Festival back in 2020. Going on to become Greece’s official Oscar entry, the film––a surreal exploration of memory, grief, and identity following a mysterious pandemic that causes memory loss in the near future Athens––is now finally getting a U.S. release starting this week. Courtesy of Cohen Media Group, we’re delighted to premiere a new poster and trailer ahead of the release.

Eli Friedberg said in his review, “[the film] is set in a world where digital technology seems not to exist, yet the psychic imprint of the digital age hangs heavy over first-time director Christos Nikou’s sparse absurdist dramedy. In an alternate-universe Greece, people are falling victim to a pandemic of sudden-onset Memento syndrome: total, crippling amnesia that befalls ordinary adults seemingly at random, necessitating elaborate state-run medical programs for the mnemonically impaired. Of particular concern to such programs are “unclaimed” amnesiacs, patients who fail to be identified by friends or family members and thus become wards of the state, who must be gradually rehabilitated into society and construct new identities from scratch.”

See the exclusive clip and trailer below.