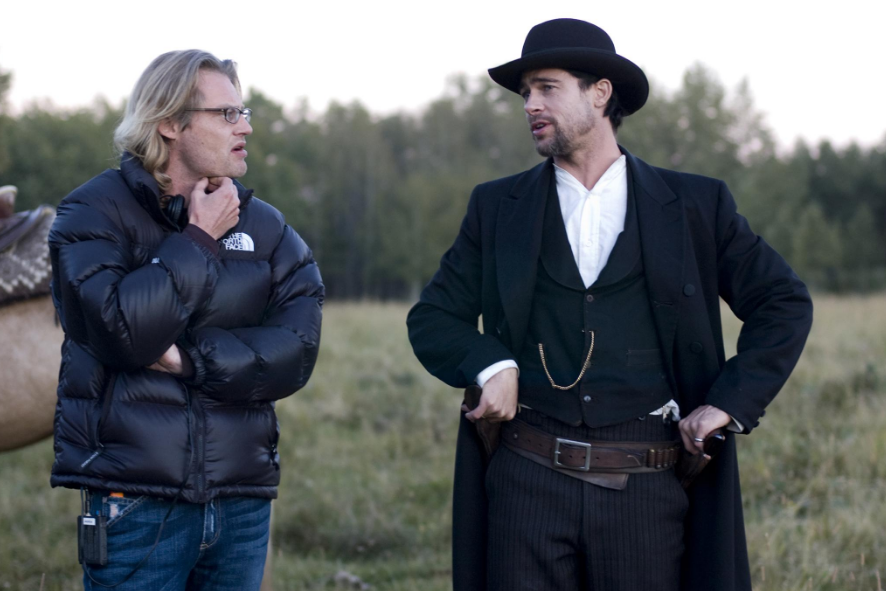 Across his three features this century, Andrew Dominik has explored masculine ideals (and the lack thereof) with an uncompromising vision. While earning the most acclaim for his stunning western The Assassination of Jesse James By the Coward Robert Ford, his follow-up Killing Them Softly is also distinctive in its laser-focused fury, getting the impressive distinction of an “F” CinemaScore to cement it as something truly special. His long-gestating next feature, Blonde, is hopefully still happening (the last we heard, Netflix may back it and shooting could begin as early as this year), but as we wait for confirmation, today we’re looking at his favorite films of all-time.

Courtesy of his Sight & Sound ballot, it’s a primarily American-focused line-up with classics from Francis Ford Coppola, Martin Scorsese, Billy Wilder, and David Lynch (x2). Perhaps most interesting is his favorite Alfred Hitchcock film, one of the man’s last five features: Marnie, starring Tippi Hedren and Sean Connery. “People say [Jesse James] is like a Terry Malick movie, but I don’t really think like it is,” he told us, going on to actually compare it to one of his favorites. “The film I always think of it is Barry Lyndon, which is the idea of fate and everything’s inexorable and you can’t really get away from it.”

Check out his favorites below and read our interviews with Dominik here and here.

The Night of the Hunter (Charles Laughton)