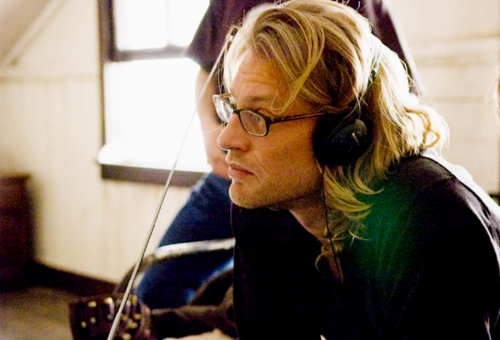 Andrew Dominik has spent the better half of the decade trying to get his Marilyn Monroe biopic off the ground and, thanks to Netflix, it’s now becoming a reality. The Assassination of Jesse James by the Coward Robert Ford director found his star in Ana de Armas (Blade Runner 2049, Knives Out, Wasp Network) this past spring and now production is getting underway in Los Angeles.

Based on the Joyce Carol Oates novel, Dominik told us, “Blonde‘s interesting because it has very little dialogue in it. My previous three movies have relied on a lot of talking and I don’t think there’s a scene in Blonde that’s longer than two pages. I’m really excited about doing a movie that’s an avalanche of images and events. It’s just a different way. It’s a different thing for me to do. And the main character is female. My films are fairly bereft of woman and now I’m imagining what it’s like to be one.”

Expect a 2020 release for Blonde and one can pick up the novel here.