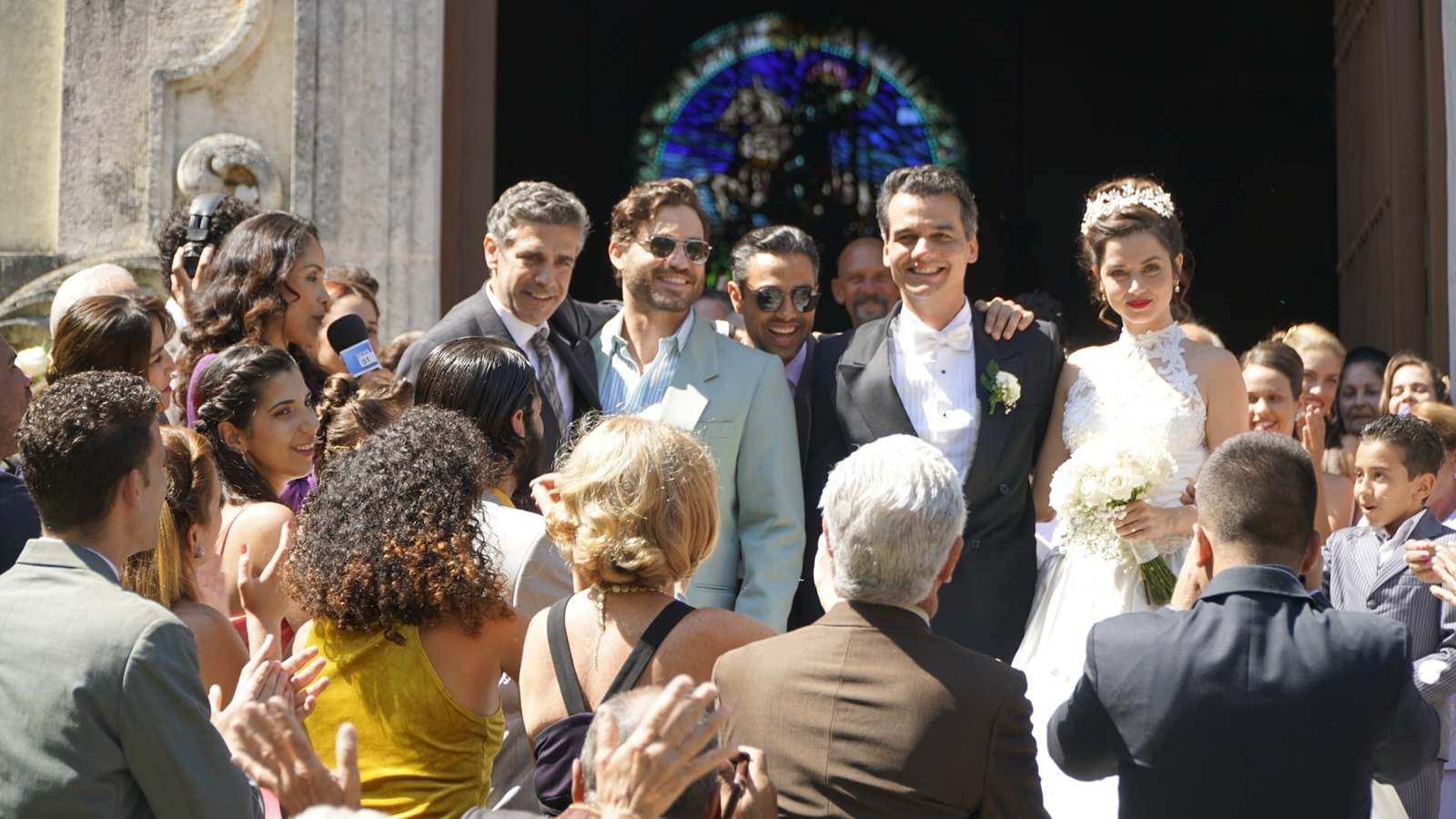 Boasting the cast of the year, Penélope Cruz, Édgar Ramírez, Wagner Moura, Gael García Bernal, and Ana de Armas lead Wasp Network, the latest film from Olivier Assayas. While the film, which is set in the 1990s and follows a group of Cuban defectors who infiltrate anti-Castro terrorist groups, is unwieldy and scattered at times, it still possesses a strong level of urgency in thrilling setpieces. Set for a Netflix release next week, the first trailer has now arrived.

In our interview with the director, he said, “For me, that’s what was exciting about the film: this idea that, at some point, you just flip the cards. Possibly, walking in, you had a notion that the film was about Cuban spies, but you didn’t know exactly what kind of spies and doing what. Even if you, maybe, had your suspicions before, I like letting the whole thing take shape, give you a sense that you are in a completely different narrative. But of course I liked the idea that, at some point, you had to completely switch perspectives and… what can I say?”