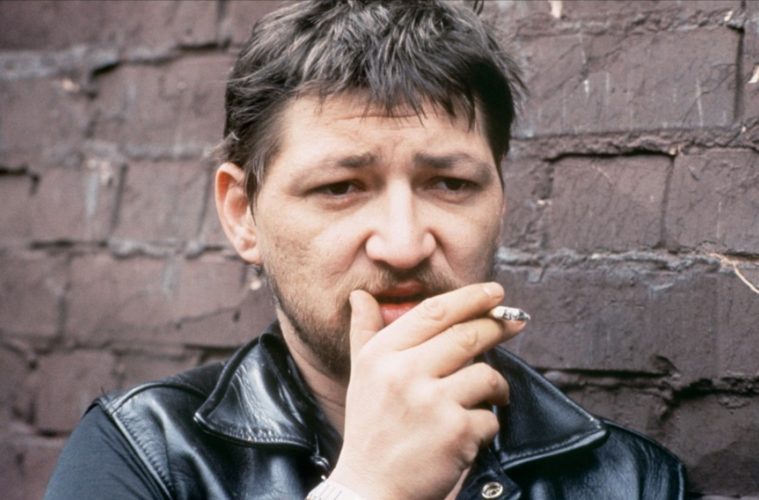 After taking a metatextual look at Jean-Pierre Léaud’s legacy with perhaps his most acclaimed film yet, The Death of Louis XIV, Albert Serra will be turning his sights on another cinematic icon for his next feature. The divisive Catalan filmmaker is preparing a fall shoot for his new film Personalien, which will capture a specific moment in the life of Rainer Werner Fassbinder, Cineuropa reports.

Starring Lluis Serrat and Xavier Grataós, the film will capture the prolific German director, albeit not during a film shoot but rather during the staging of a Berlin-set play as he confronts his ambitions and personal demons. Fassbinder, who died in 1982 at the age of 37 from a drug overdose, begin his career with work in the theater, mounting over a dozen plays alongside the 40+ films/series he directed.

Ahead of a likely 2019 premiere, check out the synopsis and first images below.

In an atmosphere full of tension, intellectual doubts and creative frustration, Rainer Werner Fassbinder writes and teaches the staging of a play about eighteenth-century debauchery in a large Berlin theater. Personal ambitions, inner demons and a latent desire for psychological revenge poison the relations between Fassbinder and the actors, especially with Günther Kaufmann, formerly a lover of the director and now married and with two dependent children. The clash of values and characters is inevitable, although both are needed mutually for different reasons