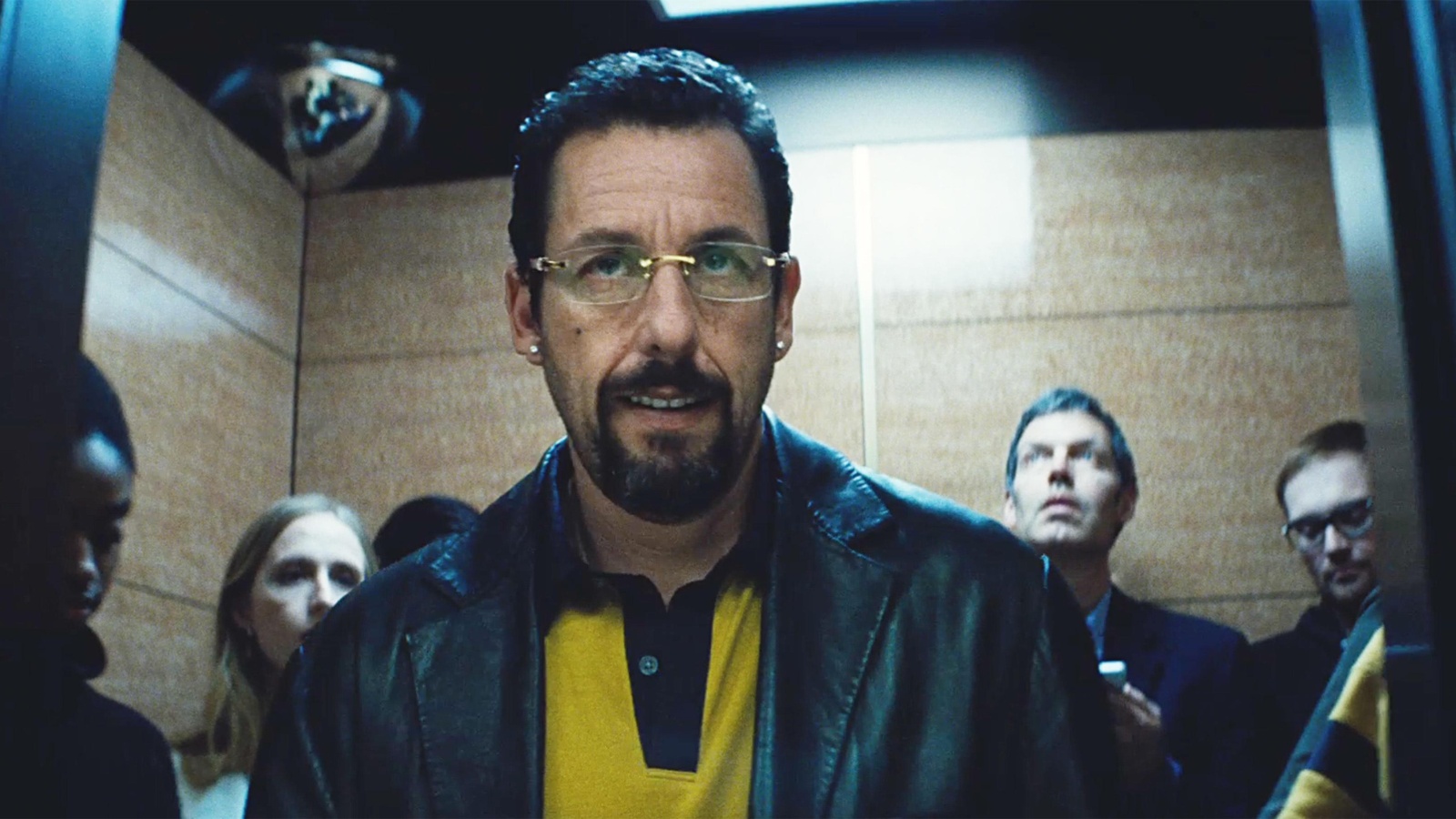 So does he (and, yes, the Safdie brothers) come to Criterion with Uncut Gems; meanwhile Humphrey Bogart and Ida Lupino are featured in Raoul Walsh’s High Sierra; Ratcatcher and Onibaba get much-needed upgrade; genre classic The Incredible Shrinking Man joins; as does one of Satyajit Ray’s greatest films, Devi.

Check out the cover art for each release below and full details here.