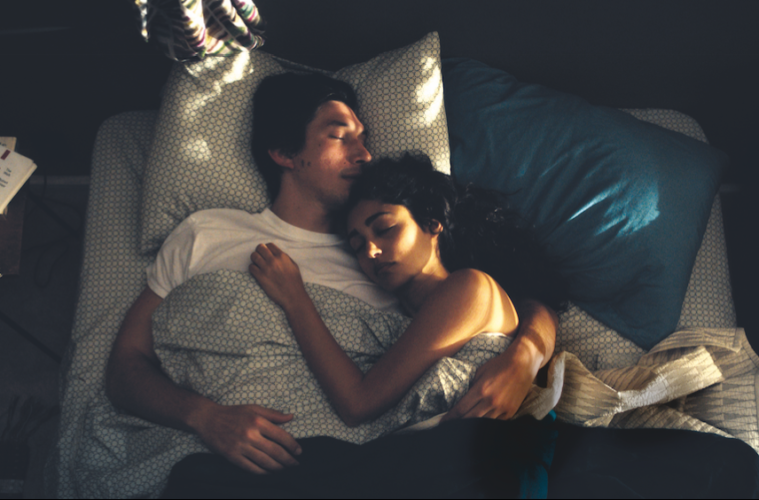 Who’s excited for Paterson? We’re excited for Paterson! Those of us who haven’t seen it, at least. Along with naming it one of this fall’s finest selections, Jim Jarmusch‘s latest feature earned high praise in our review out of Cannes, where we called it “a fresh new masterpiece for our present decade.” The hype machine continues: following a trailer released in anticipation of its U.S. opening, the U.K. have been given their own preview.

If you actually need to be sold on the thing, I guess. Fans of Jarmusch (or Adam Driver or Golshifteh Farahani) probably won’t need much else, nor take it. Our laudatory review implies that this is a work one should see unfold in its fine-tuned manner, saying, “Like the best poetry, Paterson keeps its meticulous construction hidden, letting its impact sneak up on you unawares. When the final image cuts to black, it triggers an overwhelming surge of emotions that’ll make you want to remain seated in the dark until long after the credits have finished rolling, basking in this marvelous film’s afterglow.”

Watch the preview below along with a poster, both featuring a quote from us, and read our interview with the director here:

Paterson is a bus driver in the city of Paterson, New Jersey — they share the name.

Every day, Paterson adheres to a simple routine: he drives his daily route, observing the city as it drifts across his windshield and overhearing fragments of conversation swirling around him; he writes poetry into a notebook; he walks his dog; he stops in a bar and drinks exactly one beer; he goes home to his wife, Laura.

By contrast, Laura’s world is ever changing. New dreams come to her almost daily, each a different and inspired project. Paterson loves Laura and she loves him. He supports her newfound ambitions; she champions his gift for poetry.

The film quietly observes the triumphs and defeats of daily life, along with the poetry evident in its smallest details.

Paterson hits U.K. theaters on November 25 and in the U.S. on December 28.