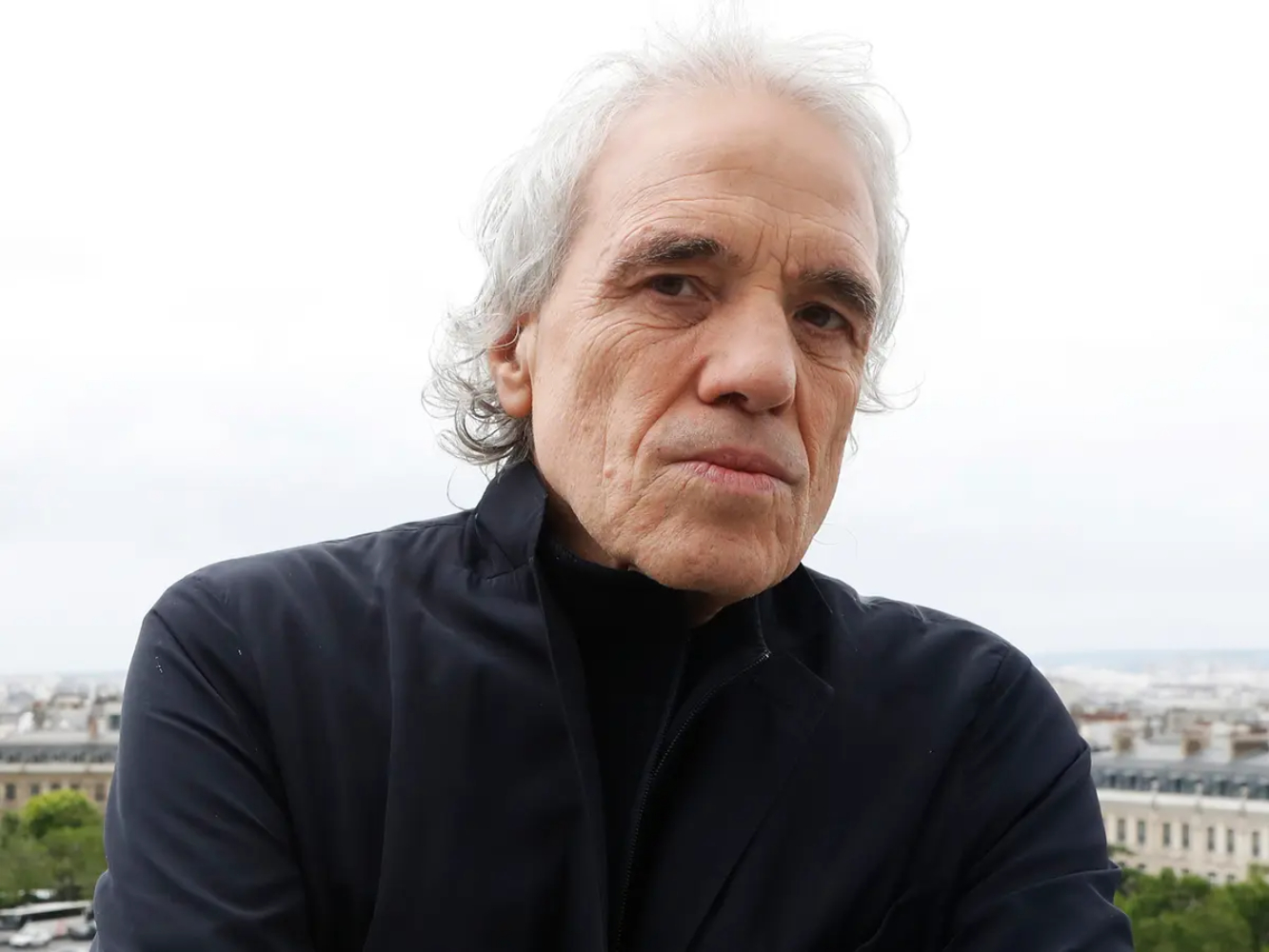 Putting the discourse to test as if it sought sanctification, Abel Ferrara has revealed Shia LaBeouf—whose most recent news cycle was, put one way, undesirable—will lead his next film, a biopic of Italian saint Padre Pio. This has been a years-long project for Ferrara, who explored Pio’s life in a 2015 documentary, Searching for Padre Pio, that he recently told us was a way to “film the research.” [Variety]

Per that same interview, the film will be scripted with Maurizio Braucci (Martin Eden) and, little surprise here, likely feature Willem Dafoe. Production’s expected to commence in October, its story following Padre Pio’s status as “a symbol of hope for the Italian people during the country’s difficult inter-war period” and exhibition of stigmata. Shades of Ferrara’s great, perpetually underseen Mary? There’s incredible potential, obviously—he’s in a terrific groove of late, judging just by the last few features and advance word on his Locarno premiere Zeros and Ones. And LaBeouf is a tremendously gifted actor who, perhaps, gets in his own way; one just hopes controversy won’t overshadow whatever plays out.