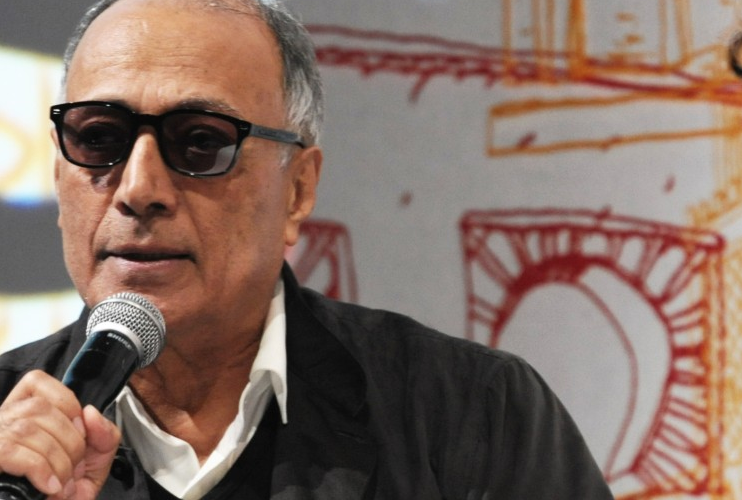 Abbas Kiarostami Announces New Film ‘24 Frames Before and After Lumiere’

Update: Abbas’ son Ahmad Kiarostami tells Locarno that his father left behind “two photo collections and one movie,” the latter presumably the below film, which is being planned for a release next year. He also notes that work is underway to preserve all of his films. Check out the original story as we await more details.

The wait for a new Abbas Kiarostami film will soon come to an end, and it won’t conclude with anything we’d expected. Outlets aren’t exactly tracing his every step, sure, but there have been reports in the past year or so that he’d soon produce a feature in China — first something about a maid, then something concerning monks. While one or the other or both may very come to fruition before long, recent material presented at this year’s Marrakech International Film Festival sounds entirely different.

And exciting, of course. The new film is titled 24 Frames Before and After Lumiere and said to be “a compilation project based on 24 four-and-a-half minute films that he has been directing over the last three years and aims to release in mid-2016.” Initial descriptions hew closer to the experimental features of his 2000s output (e.g. Five Dedicated to Ozu), being that it consists of twenty-four tableaux — five are based on paintings; nineteen are based on photographs — which, with blue-screen technology, “come to life.” Two pieces were presented; one reworks Jean-François Millet‘s The Gleaners (click here for reference),  and the other depicts “a photograph of an abandoned semi-industrial landscape.” Sounds, objects, animals, and people are superimposed onto the image, introducing what “could have been present at the time or which he introduces in order to give new meaning” while allowing us to experience what artists see or hear in the moment but cannot necessarily capture long-term. [Variety]

One might immediately presume that it, like much of Kiarostami’s work, is of a deceptive simplicity, even if only because of how long it takes for these scenes to be orchestrated — “at least six weeks full-time work,” despite the footage being shot right in his home. (Eighteen have been completed as of this writing.) The director nevertheless remains coy, telling his audience that “the tableaux have no direct meaning and are open to the interpretations of the audience.” When an artist can produce a work as slippery as Certified Copy and then say, years after the fact, “When they recently dubbed Certified Copy into Persian, I suddenly realized what my actors had been saying,” almost anything is fair game.

Oh, and that’s not all: his follow-up feature, Walking in the Wind, is expected to begin production in China next May, with an Iranian actress and Chinese actors already in place.

Below, one can view his appearance: