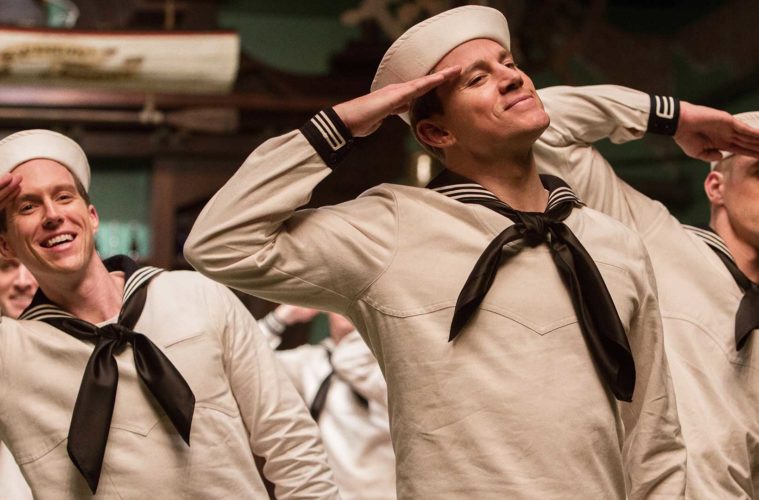 “How lucky are we to get a Coen brothers film so early in the year?,” fellow writer Brian Roan remarked in naming Hail, Caesar! one of our most-anticipated of the year. “Any fan of cinema should be overjoyed at the sound of the name alone, but more reasons to be excited are not in short supply. The story of a studio fixer in Golden Age Hollywood trying to recover a missing star, it plays into all of the metatextual farce that the Coens love so much. And, in keeping with its story, half of Hollywood is starring in this. The anticipation is high and can only get higher, so thank God we don’t have long to wait.”

The project brings together the star-studded ensemble of Josh Brolin, George Clooney, Channing Tatum, Tilda Swinton, Ralph Fiennes, Jonah Hill, Frances McDormand, Christopher Lambert and Scarlett Johansson. Ahead a release in just about three weeks, quickly followed by a stop at the Berlin Film Festival, Universal Pictures have now unveiled another new trailer. Check it out below, along with the poster and soundtrack details (via FilmMusicReporter), which reveals that Tatum will have his own ballad.