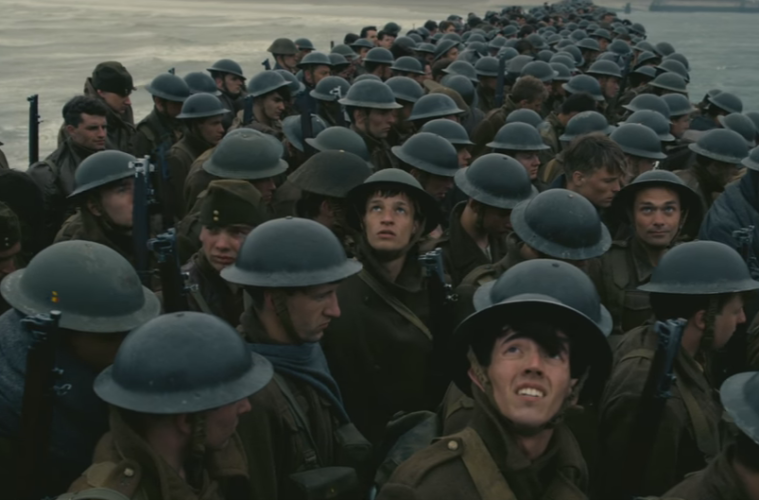 With tickets already on sale for Rogue One: A Star Wars Story, chances say that those planning to see it opening weekend already have plans set. However, today we have news that ensures a second visit to a theater — or, more specifically, a very specific theater if it’s close to you.

After showing off the opening sequences of The Dark Knight and The Dark Knight Rises for IMAX audiences at I Am Legend and Ghost Protocol, respectively, Christopher Nolan will be doing the same with his upcoming WWII epic, Dunkirk, ahead of Gareth Edwards’ blockbuster.

Select audiences at Rogue One will be getting a five-minute prologue for war epic starring Tom Hardy, Mark Rylance, Kenneth Branagh, Cillian Murphy, and Harry Styles, as revealed in a now-deleted tweet from Minnesota Zoo IMAX Theatre (via Trailer Track) and later confirmed with sources by /Film. Only the 15 theaters showing the film on 70mm IMAX in 2D will get the prologue.

It remains to be seen if the many IMAX theaters showing the digital presentation will be added, but considering Nolan’s proclivity for film — over 100 minutes of Dunkirk was reportedly shot with 65mm IMAX cameras — it may be exclusive for some time to these 15 theaters, which can be seen below.

Update: Following the trailer debut, IMAX has released a full list of theaters the prologue will screen at:

Rogue One: A Star Wars Story opens on December 16th and Dunkirk arrives on July 21st, 2017.