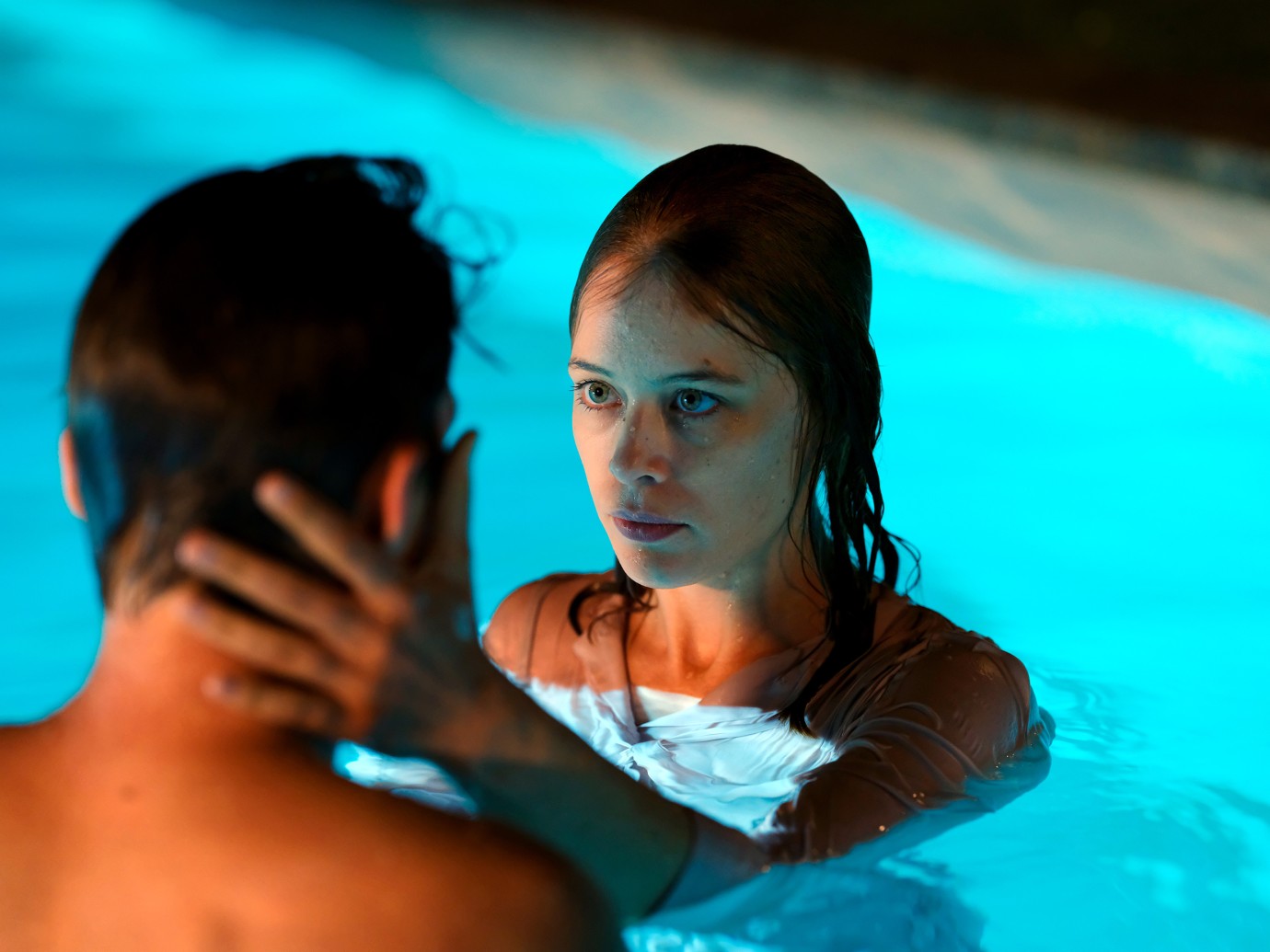 Kicking off a week earlier than usual, the 58th New York Film Festival will take place September 17 through October 11 with a mix of drive-in and virtual screenings. We now have our first glimpse at the expanded lineup with the arrival of its Main Slate, comprising 25 films from 19 countries.

“The disorientation and uncertainty of this tough year had the effect of returning us to core principles,” said Dennis Lim, NYFF’s Director of Programming. “To put it simply, the Main Slate is our collective response to one central question: which films matter to us right now? Movies are neither made nor experienced in a vacuum, and while the works in our program predate the current moment of crisis, it’s striking to me just how many of them resonate with our unsettled present, or represent a means of transcending it. It has been a joy and a privilege to work with a brilliant, tireless programming team—the newly composed selection committee and our new team of advisors—and we are truly excited for audiences to discover and discuss these films.”

Check out the Main Slate lineup below, with links to reviews where available.

I Carry You with Me (Te Llevo Conmigo)
Dir. Heidi Ewing

Swimming Out Till the Sea Turns Blue
Dir. Jia Zhangke