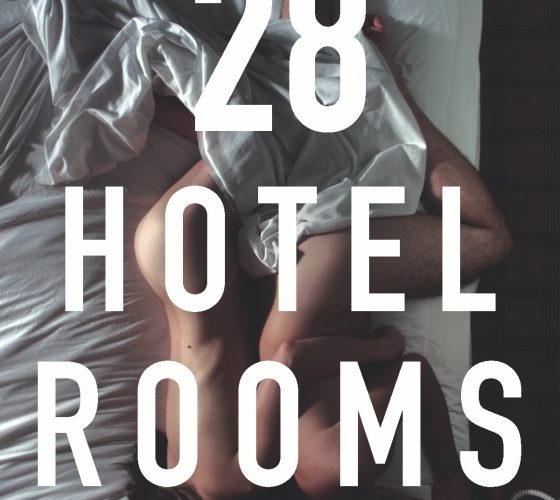 Known for his character acting in films like Good Night, and Good Luck and The Aviator, as well as recent parts in American Horror Story and Big Love, Matt Ross has made the jump behind the camera with his writing/directorial debut 28 Hotel Rooms. Premiering at Sundance, the low-budget drama stars the wonderful Chris Messina (Away We Go, Devil) and Marin Ireland (who recently scared the crap out of me in Homeland).

Our review just went up today, in which we praised it for ” a near-perfect blend of comedy and drama. Even rarer, then, that the film’s two sole characters are engaging in a long-spanning affair with each other.” While the film doesn’t move as fast as hinted in the first trailer below (via Apple), with a runtime just over 80 minutes, the 28 separate scenes is said to keep things absorbing. Check it out below and head over to the official site for more info.

While traveling for work in a city far from their homes, a novelist and a corporate accountant find themselves in bed together. Although she’s married, and he’s seeing someone, their intense attraction turns a one-night stand into an unexpected relationship and a respite from the obligations of daily life. Through a series of moments–some profound, some silly, some intensely intimate–we see a portrait of an evolving relationship that could become the most significant one of their lives. Chris Messina and Marin Ireland turn in outstanding performances. Each exhibits a vulnerability and emotional honesty that allows the audience to connect intensely with the two characters and every moment they share. 28 HOTEL ROOMS is director/screenwriter Matt Ross’s first feature, and it is a candid, exquisitely constructed mosaic. The film adeptly illustrates how seemingly inconsequential moments and actions can often mean more than we suspect. 28 Hotel Rooms has yet to find US distribution, but stay tuned as details come in.