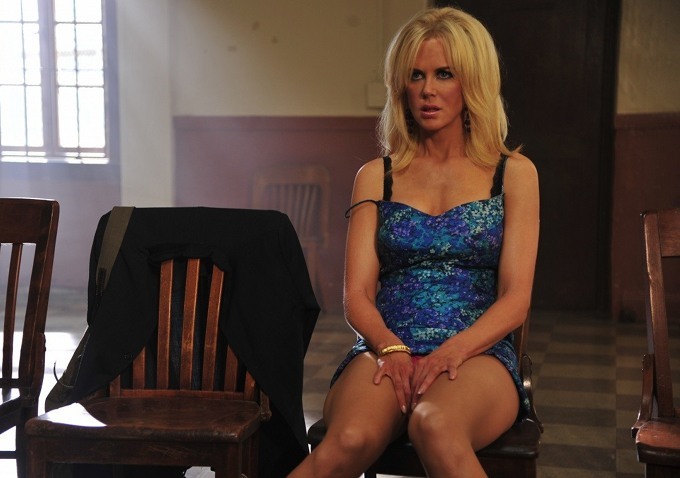 Their first collaboration, The Paperboy, has not even debuted yet and already, the word at Cannes says that director Lee Daniels and star Nicole Kidman have decided to reunite for The Butler [Screen Daily].

Joining Daniels on the creative side is screenwriter Danny Strong, behind Jay Roach’s Game Change and Recount. Production will begin this July and one can check out a newly released clip from The Paperboy below, featuring Kidman.