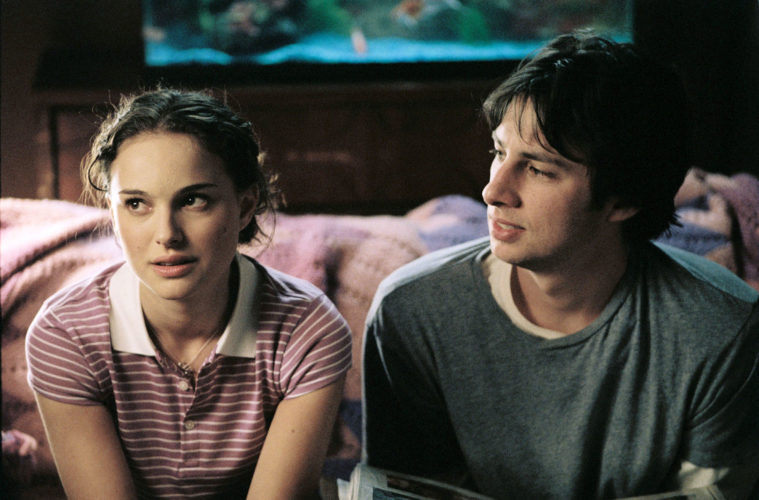 Following the successful Kickstarter campaign for the Veronica Mars film, it seems as though the floodgates have opened for launching major productions through the crowdsourced service. While some of these are pipe dreams (see Melissa Joan Hart‘s $2m movie), there are some others that have a serious shot at gaining the necessary funds.

One such example just launched, with Zach Braff aiming to gather the resources to shoot a follow-up to his 2004 hit Garden State this summer. Asking for $2 million as well, the writer-actor-director-producer said he was on the verge of signing a deal for the film, titled Wish I Was Here, with financiers, but decided to go the Kickstarter route for complete control.

With his original film making around $35 million worldwide, there’s little doubt the audience is there, so we’ll have to see how the next 30 days shake out. Written with his brother Adam, one can check out more details on the Kickstarter on the official site and see the synopsis, pitch video and some concept art below, for the film that will have a fantasy touch and is aiming for a Sundance Film Festival 2014 bow.

Wish I Was Here is the story of Aidan Bloom (played by me), a struggling actor, father and husband, who at 35 is still trying to find his identity; a purpose for his life. He and his wife are barely getting by financially and Aidan passes his time by fantasizing about being the great futuristic Space-Knight he’d always dreamed he’d be as a little kid.

When his ailing father can no longer afford to pay for private school for his two kids (ages 5 and 12) and the only available public school is on its last legs, Aidan reluctantly agrees to attempt to home-school them.

The result is some funny chaos, until Aidan decides to scrap the traditional academic curriculum and come up with his own. Through teaching them about life his way, Aidan gradually discovers some of the parts of himself he couldn’t find. Are you going to give to the Garden State follow-up Kickstarter? Were you a fan of the first film?