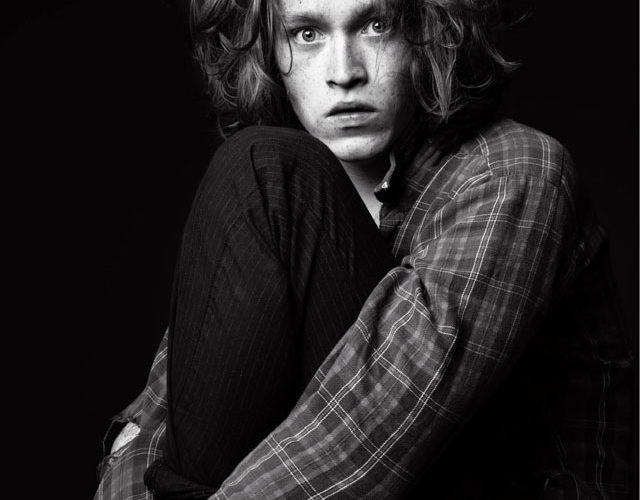 After making his big break in X-Men: First Class, up-and-comer Caleb Landry Jones is coming off his first leading role in Brandon Cronenberg‘s debut thriller Antiviral. Now the Texas-born actor has found his next project and it sees him teaming with another Canadian filmmaker, whose recent work also premiered at Cannes Film Festival.

Variety reports that Jones has been set to lead Xavier Dolan‘s fourth feature, Tom a la ferme. After appearing in his first two features, the young Dolan — who showed off his drama Laurence Anyways at Cannes — is also set to take on a role here. The project is basde on Michel Marc Bouchard‘s play Tom à la Ferme, which opened last year in Montreal and translates to Tom on the Farm.

While the film is mostly in French, there will be a English-speaking part for Jones, but unfortunately no details on which exact roles these actors will take. Regardless, this are two promising talents and we can’t wait to see what they come up with here. Check out a synopsis of the play below.

The story revolves around a man named Tom, whose lover has just died. He meets the family of the deceased, to discover that the mother knew nothing of their relationship, or of her son’s sexual orientation. The brother of the deceased forces Tom to conceal the truth from the mother, threatening him with severe reprisals should he reveal the secret.

Production kicks off momentarily in Montreal for a likely 2013 debut.

Are you looking forward to Dolan’s next film?