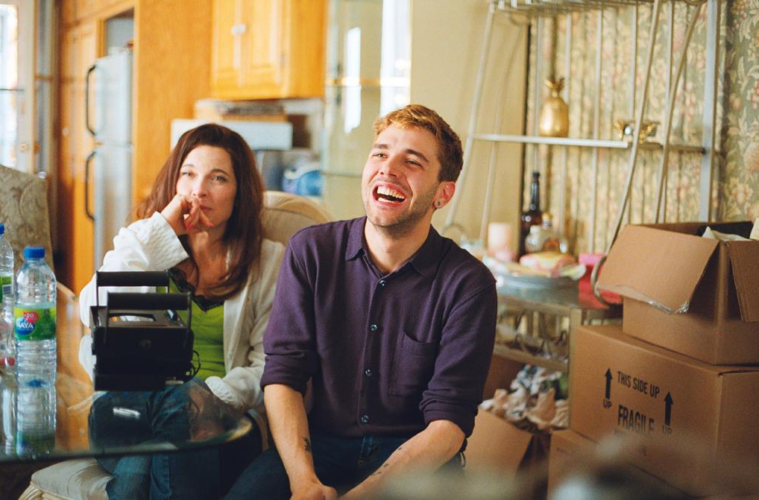 Update: Susan Sarandon and Kathy Bates have also joined the film, THR reports. The former will play the mother of Harington’s character and the latter will play his manager. See the original story below.

With his latest feature Mommy selected as Canada’s Oscar entry and set for a release next month in the United States, Xavier Dolan is already preparing his next film, one that will mark his English-language debut. The Death and Life of John F. Donovan,announced earlier this year, follows a Marlon Brando/James Dean-esque movie star who befriends an 11-year-old boy as a pen pal and their writing is exposed to the public. Following word that Jessica Chastain would be take the role of the editor-in-chief of a gossip magazine, we now have the next addition. According to Deadline, Game of Thrones star Kit Harington will take the role of the movie star and Dolan spoke to Indiewire about the project. After revealing Chastain’s “sheer evil” character is “a mega tricky villain” and “full-on b*tch,” he says the story is “sort of reflection on Hollywood’s impact in the modern artist’s life, the actor’s life, the people from the industry. It’s a sort of take on how it affects privacy. But it’s not a satire. It’s more of a drama with a structured story of two different lives intertwined: the story of a very, very famous, new “it” boy — but not only “it” because we’re talking iconic, we’re talking new legend.”

He adds, “This guy called John F. Donovan is beloved by his peers, admired, adulated, adored by the public, by the fans and approved by the industry and by the journalists. He’s a sort of immediate myth but he’s been having this secretive correspondence with a very young man, an 11-year-old actor-to-be in the UK and they have never told anyone about it, and the film is the story of a sort of an Icarus flight, if I can call it that, when the existence of the letters is revealed to the public and people make the most sordid assumptions, and how this man’s career, and life, completely collapse.”

Set for a 75-day shoot in New York, Montreal, Miami, and London, it’ll easily be Dolan’s biggest undertaking yet, but hopefully we’ll still see it by next year’s end. As for his feature before Mommy, Tom at the Farm, it’s been a mystery how it still hasn’t seen U.S. distribution, and now Dolan has chimed in. “I just don’t understand. It’s such a short film. It’s a psychological thriller. It’s not like it’s a big gay movie that no one can watch. I don’t really get it,” he says. “I’m seeing all these movies that are politically engaged that you would consider a risk marketing-wise, and they have a broad release, or at least in all the biggest cities, and if [“Tom”] was only on VOD— but it’s just nothing at all. I’m asking my sales agent and he’s being very elusive about it. I have to understand.” It’s a shame there’s no traction yet, but hopefully if Mommy is successful here, we’ll get news of distribution.

Are you looking forward to Dolan’s next feature?