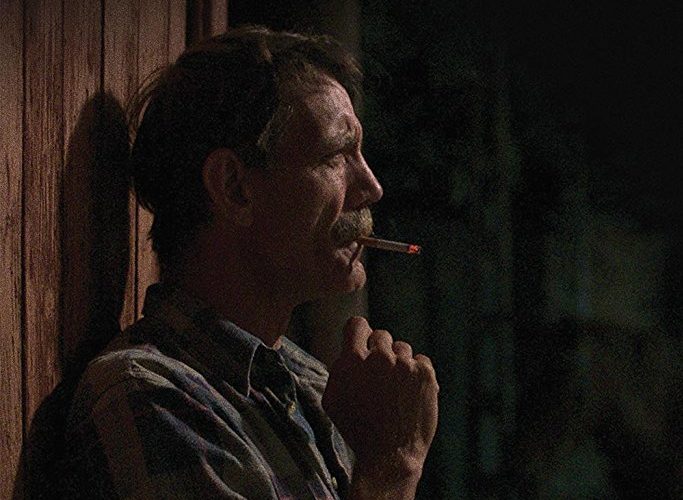 Cannes Review: ‘Western’ is a Contemplative, Brilliant Critique of the Immaturity of Men

It is, undeniably, a bold decision to title one’s film Western: on the one hand, the word carries geopolitical weight and a cultural hegemony that the cinema is dominated by; this truth remains an important one at the Cannes Film Festival, where white men dominate the competition (Western opened in the sidebar program, Un Certain Regard).

On the other hand, of course, Western implies a cinematic reference—a genre, in and of itself. A genre, to be clear, with tropes galore that are just as problematic as the industry that propagates them. In titling her film as such, however, Valeska Grisebach’s contemplative, brilliant film sparks a dialogue on all of these components, prompting us to think critically on their intersections.

Western opens on the border between Greece and Bulgaria, where a group of German construction workers are tasked with building new infrastructure in a lush valley. But a nearby town beckons: The villagers are mostly uncomfortable with the sudden arrival of these brusque men, who catcall their local women and act aggressive on their unpaved roads.

Staying out of these clashes is Meinhard (Meinhard Neumann), a strong, silent type with an intense moustache that refuses to join his countrymen in greeting the villagers with any hostility (or, more importantly, othering). Instead, he opts for a friendlier approach: By getting to know the townsfolk, he joins them in small get-togethers, drinking with them and primarily keeping his cool. It’s through Meinhard’s soulful eyes that we mostly see the film; this grounds the drama through his stern gravity. (At times, he comes off like the German John Wayne, gun firmly holstered.)

While not aggressive himself, Meinhard’s perhaps the sheriff on this outskirts-of-town tale, and his defusing of male aggression has a silent violence behind it: with a history as a veteran Legionnaire, his taciturn nature adds an important layer of regret to the film’s close spotlight on the male ego. There’s no bloodshed on this battlefield, but you get the sense from Meinhard he’d prefer to not repeat past mistakes.

Indeed, all of this plays into Grisebach’s larger critique on the immaturity (and insecurity) of grown men. It’s why the title is so ingenious: at face value, there’s a classic horse-and-saddle narrative about frontier life that’s charged with flare-ups due to toxic masculinity. One step above that is the breakdown between Western Europe and Eastern Europe: Bulgaria and Germany have cultural, economic, and social differences, and these are writ large thanks to Grisebach’s excellent direction.

But it’s the study of a way of life undisturbed now ruffled by encroaching industry that is perhaps the grandest understanding of Western, if we interpret the Global North to be characterized by chauvinist construction workers moving earth around with heavy equipment—in other words, a sandbox for adults to pretend is their playground, shaping the world through a production contract.

At its broadest, there is some horsing around here; a subplot involving a gorgeous white horse has these would-be cowboys jockeying for control of it. But as Grisebach never allows her film to reach a canter, her tight thematic rein remains a deep aesthetic pleasure: When this particular thread trots towards Western’s gloomiest scene, it’s a reminder that nice things and foolish men rarely find a town big enough for the both of them.

Western premiered at the Cannes Film Festival and opens on February 16. See our coverage below.