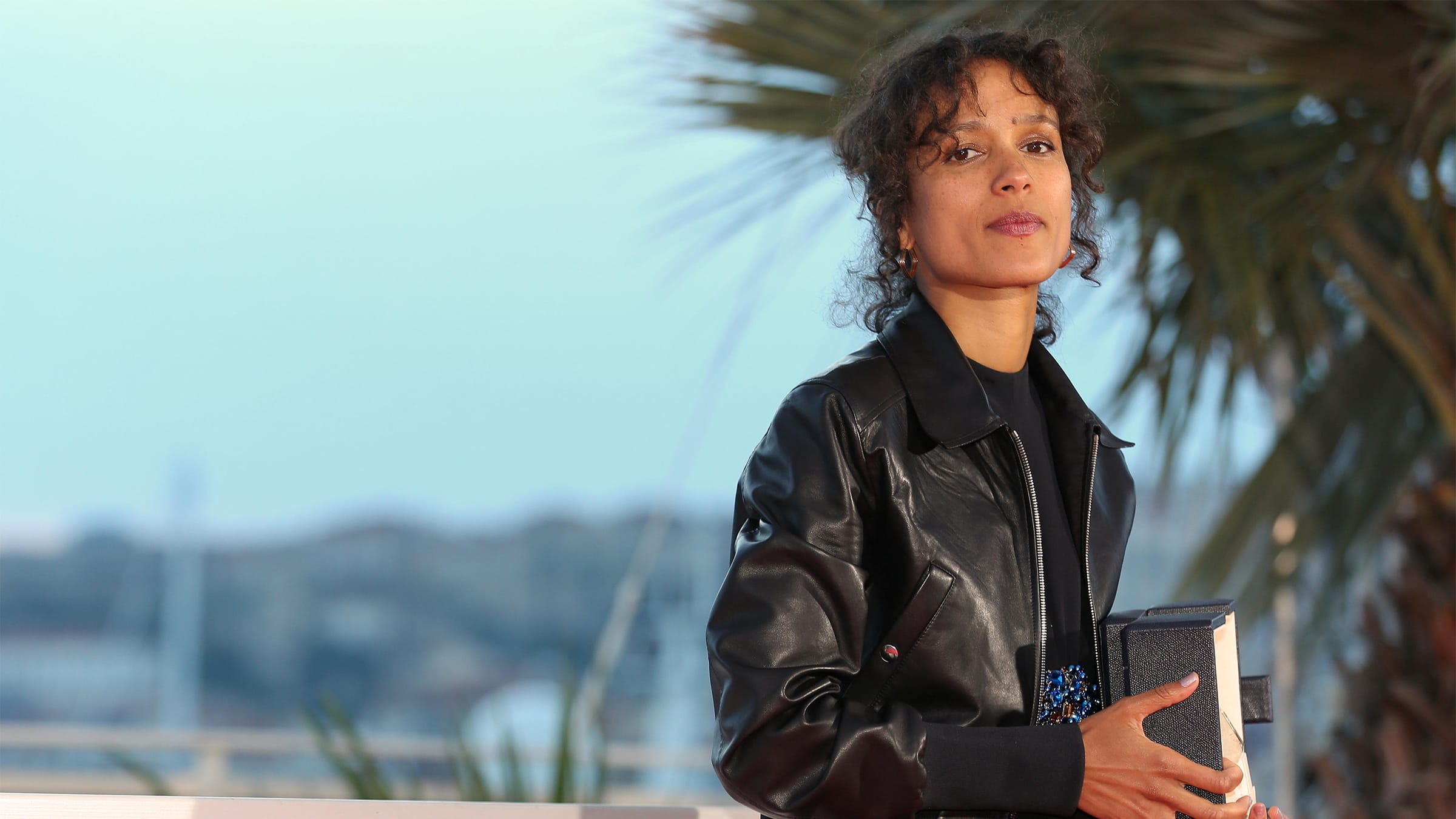 While film festivals across the world have had to rethink how to connect with audiences in a time when the theatrical presentation is not a feasible option, many of the top ones have banded together to present an online edition of free programming. Titled We Are One: A Global Film Festival, the event begins this Friday on YouTube and now the lineup has been unveiled.

“We are so excited to share the combined efforts of our festival partners and YouTube with the world this week,” said Tribeca Enterprises and Tribeca Film Festival Co-Founder and CEO Jane Rosenthal. “Together, we were able to curate a compelling slate of programming that succinctly reflects the subtle variations in style that make each festival so special. We Are One: A Global Film Festival will offer audiences an opportunity to not only celebrate the art of film, but the unique qualities that make each story we watch so memorable.”

The festival will be raising money for World Health Organization (WHO), UNICEF, UNHCR, Save the Children, Doctors Without Borders, Leket Israel, GO Foundation and Give2Asia, among others. Audiences will be able to donate to COVID-19 relief efforts through a donate button or link on every film page.

See the full lineup here and tune in here.