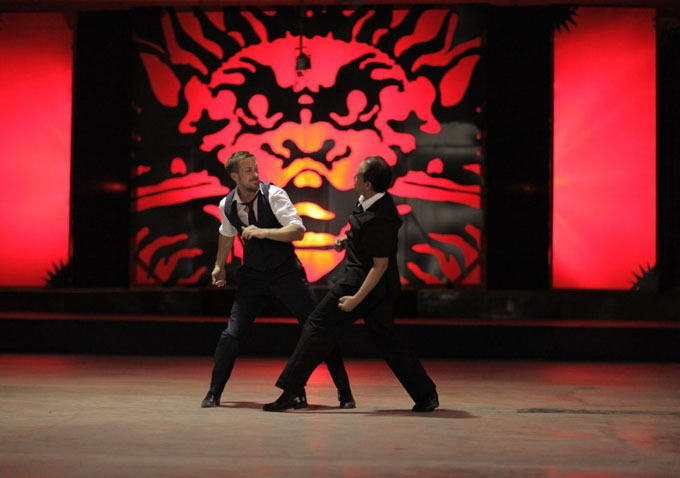 After six minutes worth of clips and various trailers, there’s nothing more we need to see from Only God Forgives to get us into theaters this July following a Cannes premiere this Wednesday, but for those still on the fence, even more footage has arrived. We’re steering clear of these three new international clips for Nicolas Winding Refn and Ryan Gosling’s Drive follow-up set in the Thailand boxing underworld, but curious eyes can view them directly below and return in a few days for our take from the premiere.