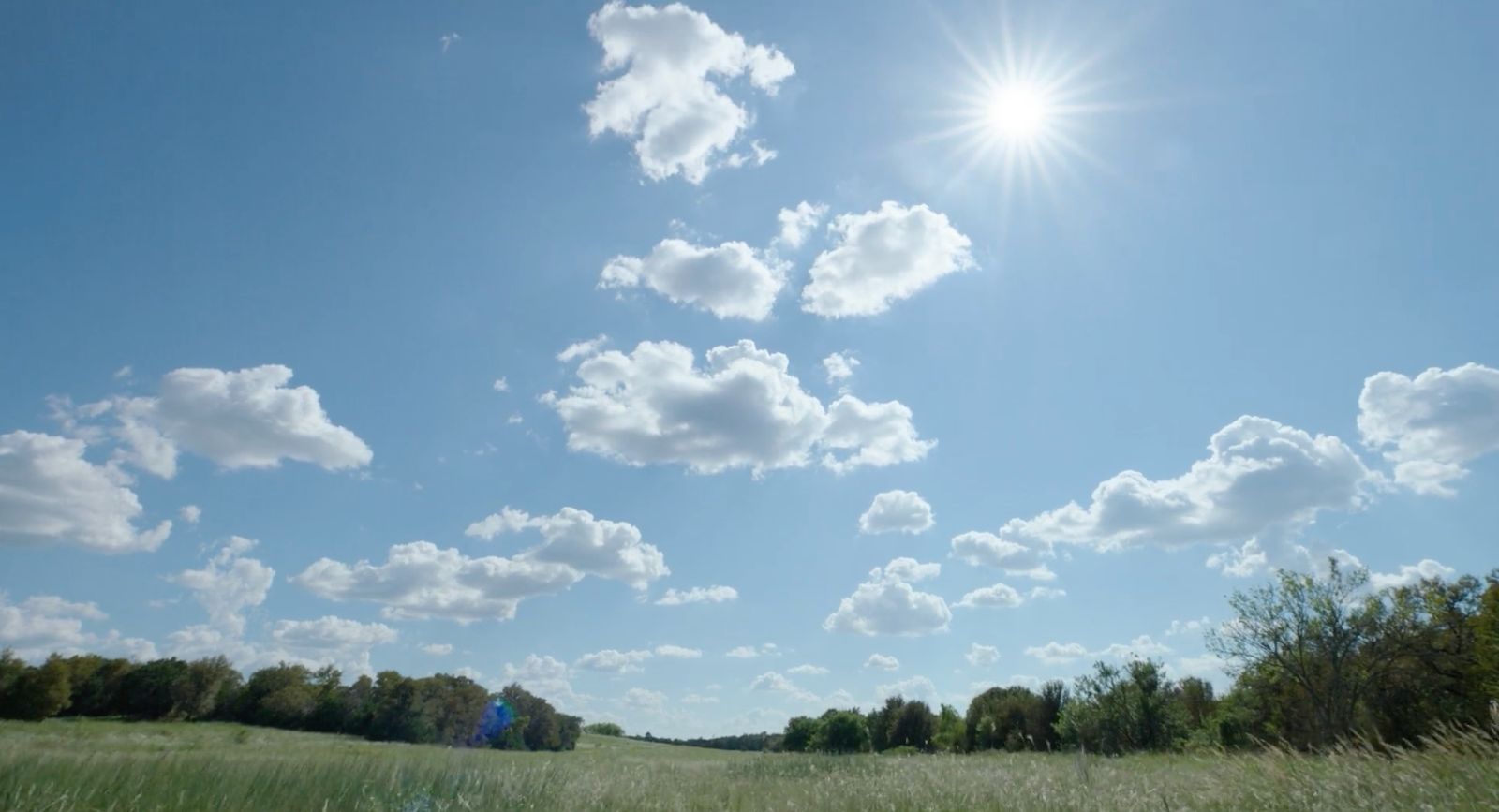 It looks like Sonic Drive-In will not be the last American brand that Terrence Malick captures on film. As the director continues to toil away in the editing room on his Biblical epic The Way of the Wind, he’s found the time to team with Ford to direct a new commercial for the car company.

As spotted by our friends at One Big Soul and confirmed by PR Week, Malick recruited cinematographer Alexis Zabé (The Florida Project, Post Tenebras Lux) for the spot, which––as one may expect––features more of an emphasis on people and nature over the latest advancements in automobile creation. Featuring narration by Don Cheadle over sun-kissed landscapes with a camera peering towards the heavenly skies, Malick’s style is apparent throughout.