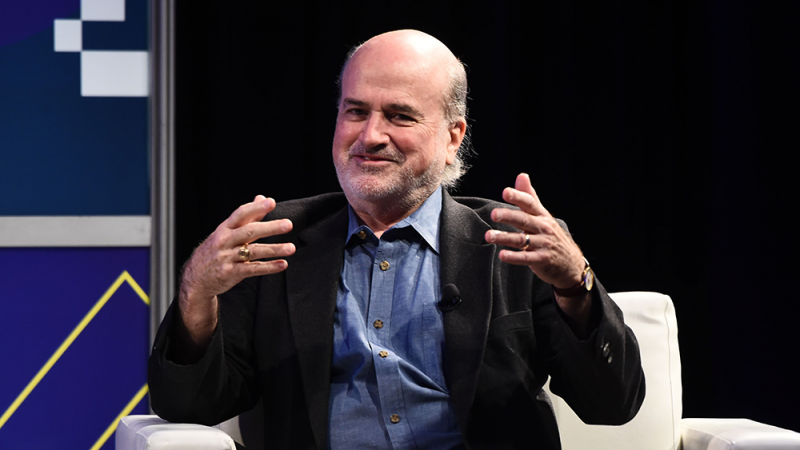 A minor update on Terrence Malick’s next feature, about which news has been scant since last year. Our friends at One Big Soul have confirmed that what was once known as The Last Planet is, in fact, The Way of the Wind—the latter apparently their title of choice since day one, the former a production code.

Nothing else new, unfortunately, though it is the second update this month, following nearly a year of radio silence. Early last week we learned composer Eleni Karaindrou—whose piece “Lament I” appears in Voyage of Time: Life’s Journey—is involved with the project, perhaps signaling strides made since editing was, apparently and to no one’s surprise, impeded by COVID.

…and while promoting The Trial of the Chicago 7 had this little tidbit (via Third Coast Review):

“I’d come from working with Terrence Malick, so that’s a 90-minute take [laughs]. During the take, you’ll hear the cameraman say ‘Someone help me, please take the camera,’ and someone else takes the camera, and Terrence says, ‘Carry on. Don’t worry about that.’