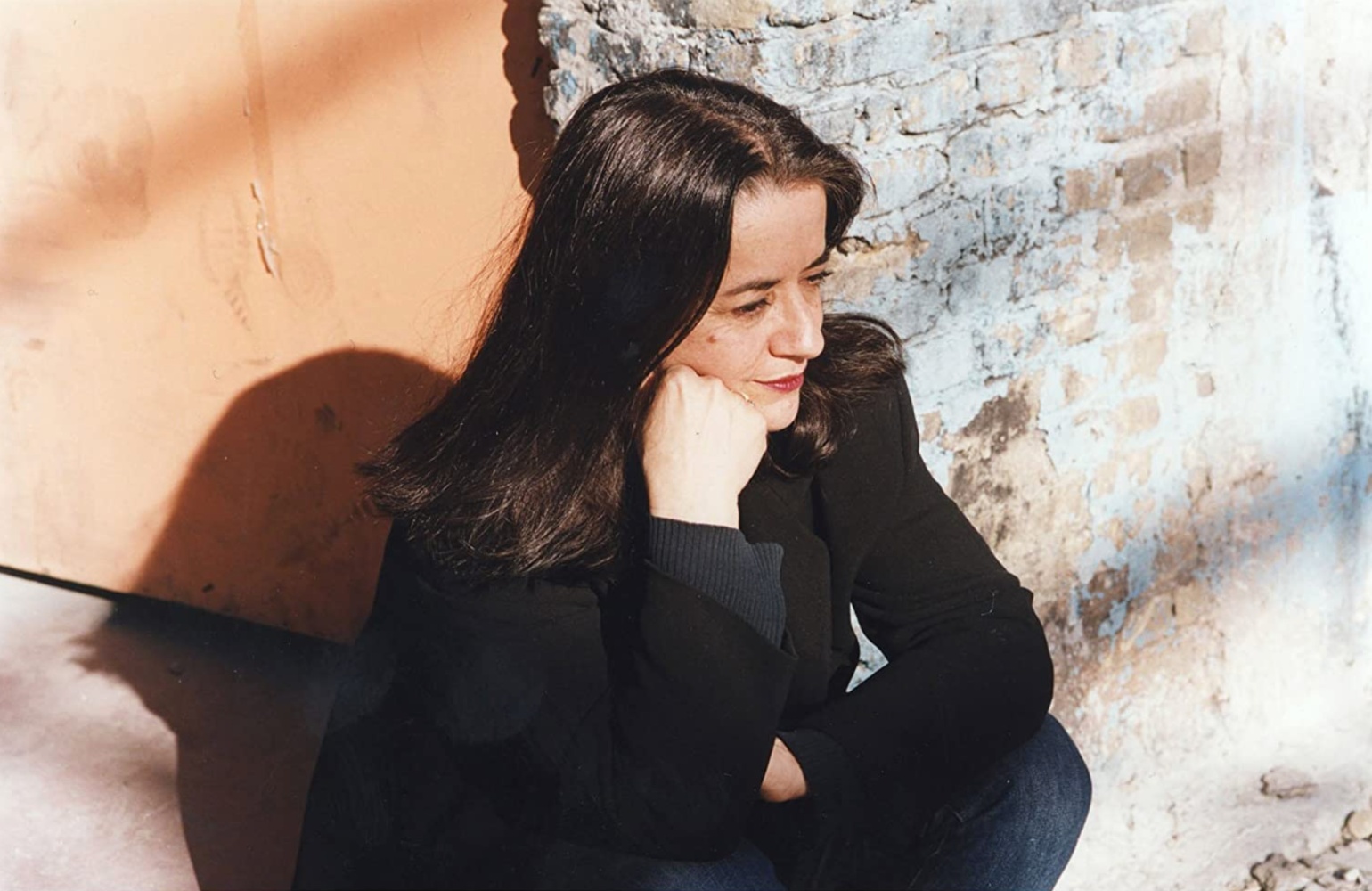 The plurality and panoply of 2020’s disasters has made it easy to forget there’s a new Terrence Malick movie in post-production. (Something to say about this horrifying year and its focus on Christ and Satan? I don’t know.) And it’s been a bit since word filtered on The Last Planet—not since Malick made a rare public appearance, fittingly at the Vatican, to share details. A source relayed that work’s been slow amidst Covid—that’s not a surprise; much as anything we want you to know we have sources—but signs of life persist: our friends at One Big Soul tell us musician Eleni Karaindrou has completed work on the film. [Athina 984]

Whether that’s a full score or individual pieces remains to be seen, and of course Malick is not wont to rely on one composer. Karaindrou is no stranger in any case: her track “Lament I” appears in Voyage of Time: Life’s Journey. Whatever the case, we wait with bated breath.