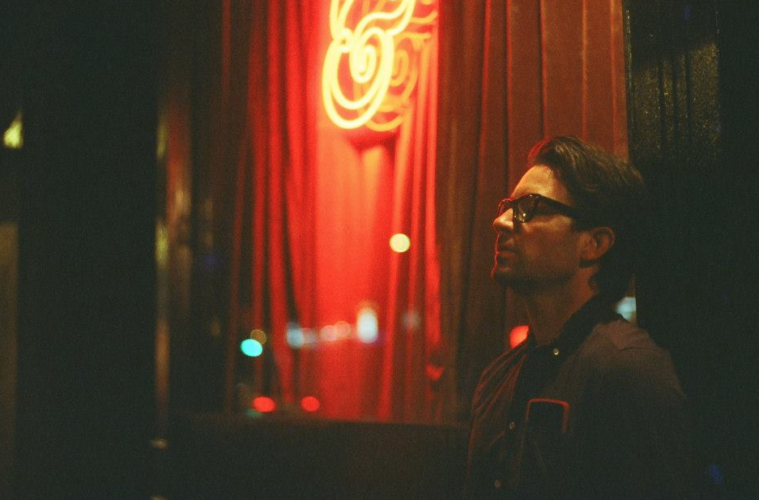 As Shane Carruth readies his next feature (the highly-anticipated, star-studded naval drama The Modern Ocean) he found some time to re-team with his Upstream Color star Amy Seimetz on a short film. We’ll Find Something, directed and written by Casey Gooden (who acted in Primer and worked on Upstream), premiered earlier this year at South by Southwest Film Festival where it was nominated for the Grand Jury Award in its category, and now it’s available to stream online in full.

Clocking in at around 12 minutes, there’s no sci-fi bent, pigs, or orchids here. Rather, the story follows Carruth and Seimetz as a couple visiting New York City as they struggle to decide on at what restaurant to eat. It’s a fairly simple conceit, but one that allows some natural chemistry to occur, and frustration to bubble up as insecurities are tested. Check it out below in full and see more information on the official site.