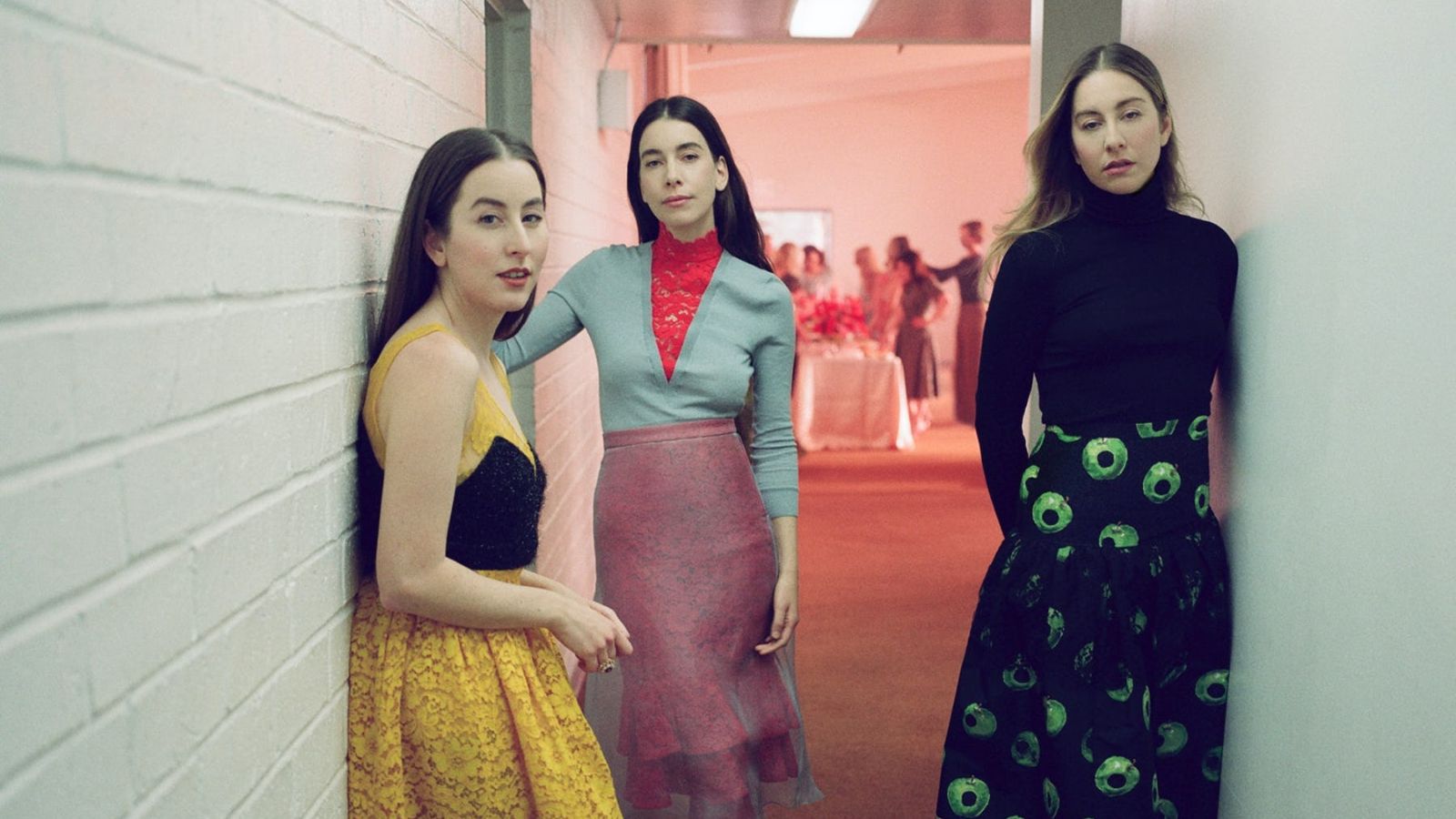 After using his string of HAIM music videos as tests for Licorice Pizza––camera technology, but also of course collaborating with Alana Haim––it’s no surprise Paul Thomas Anderson has helmed another for the band. First released solely in theaters upon the film’s widest expansion a few weeks back, the music video for “Lost Track” has now found its way online, which includes many LP collaborators behind the scenes.

“You do a lot of testing. And we test not only for the actors to see how they’re doing, but also we’re testing different film stock, different technologies. That’s a lot of what the HAIM videos were, too,” Licorice Pizza co-cinematographer Michael Bauman told us. “We’re doing a video for them, yeah cool. But we’d also be testing a certain technology on that that we could maybe use for the movie. You know, on Phantom Thread, we did our first HAIM video before we did that, and we just rolled around the studio floor because he wanted to see how a stabilization system would work, which we ended up using in the movie. So it’s that kind of thing.”

Also, PTA dropped a brief hint at another project he was working on before shifting gears to Licorice Pizza, one that he referred to as quite bleak. While we’ll have to see if it resurfaces, in the meantime, one can check out the whole conversation below.