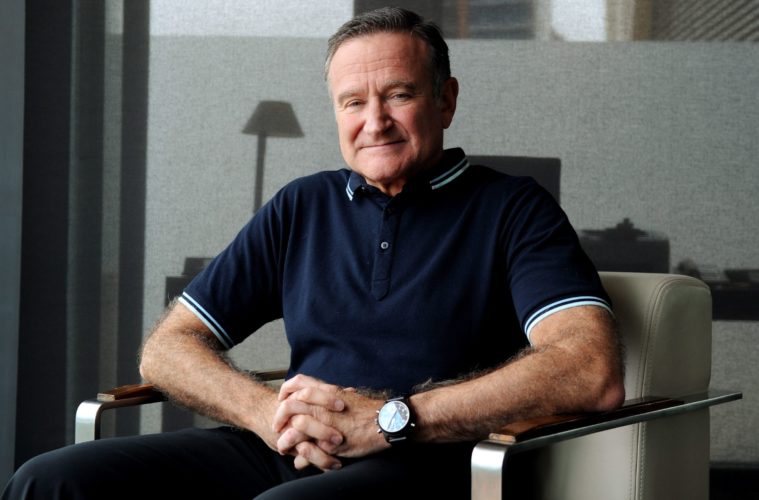 Almost exactly a month since his passing, it still feels tragically surreal that Robin Williams is no longer with us. While we’ve looked back at his career thanks to his many stand-ups specials and extensive interviews, today we have a comprehensive look at how he become a ubiquitous icon. Premiering on PBS this week and now online, the one-hour PSBS special Robin Williams Remembered – Pioneers of Television tracks his early days on the stand-up scene and on television, as well as his extensive feature film career.

Not only does it feature never-before-seen segments from an interview with Williams himself, but Henry Winkler, Louie Anderson, Pauly Shore, Penny Marshall, Jonathan Winters, Whoopi Goldberg, Jerry Stiller, Pam Dawber and more also discuss working with the late actor. Check out the full special below (via First Showing) and we’ve also included an excellent video essay from Tony Zhou showing Williams’ skill of crafting a character through movement.

Update: See Ethan Hawke discuss working with the actor below.

What did you think of the special? What is your favorite Williams’ performance?